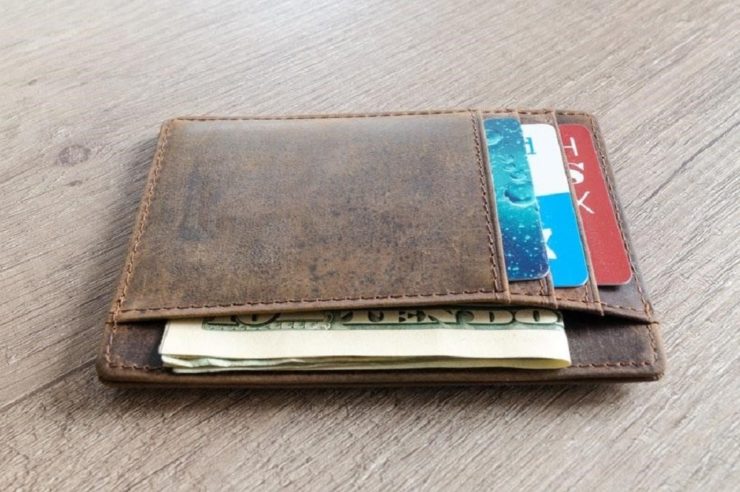 Non-custodial and multi-cryptocurrency wallet provider, Button Wallet has announced the launch of the first official wallet for the GRAM tokens on Telegram messenger.

According to a press release today, Button Wallet states that the integration of its wallet into the Telegram Messenger would allow users to hold, store, and send the GRAM token through its platform, using their Telegram usernames.

The new wallet which is scheduled to go live on October 31, will grant investors who participated in the GRAM ICO access to transact with the GRAM tokens on the Telegram app, with a subsequent rollout for the TON wallet slated to go live next month.

“October 31 will mark years of waiting for this monumental event, and BUTTON Wallet is proud to be one of the first GRAM wallets where TON investors can take advantage of holding, sending, and storing their assets,” said Rachael McCrary, COO at Button Wallet.

She added that the rationale behind the wallet service test conducted in August, was not only done to promote users’ familiarity with the Button and TON Wallet, but the trial was also channeled toward driving crypto adoption among Telegram’s 300 million users.

According to a Forbes report during the launch of the Gram testnet, Rachael noted that fear around the volatile nature of cryptocurrencies is preventing the entrance of new investors into the crypto space.

Per the release, the Telegram Open Network (TON) blockchain that powers the gram token is designed to process millions of transactions per second, and it supports micropayment networks.

Button Wallet also stated that the TON blockchain is capable of processing off-chain value transfers between users, bots, and outside services.

Since Telegram’s declared its intention to launch the GRAM token, the social media giant has received various concerns from the public over its move.