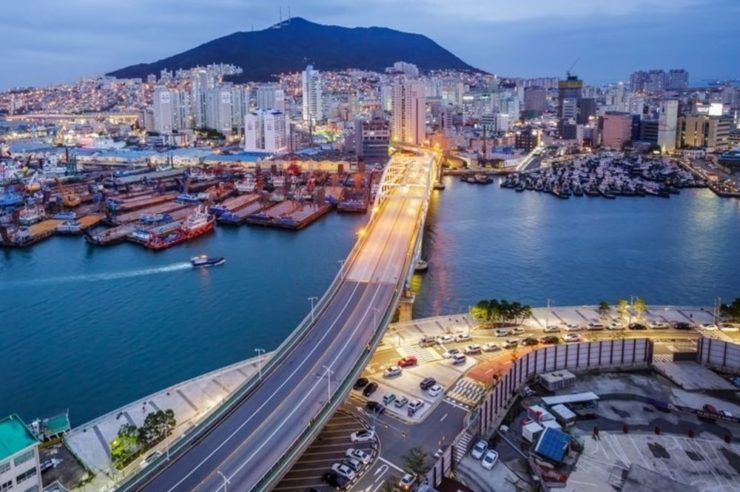 South Korea’s second major city, Busan is planning the release of a blockchain-based regional cryptocurrency that will expand it’s financial infrastructure, according to the report by ETnews.

The stable coin will be based on a blockchain system developed in collaboration with BNK Busan Bank, a subsidiary of local holding company BNK Financial Group, including other blockchain companies.

Starting from August, Busan reportedly will set up a platform with Busan ​​Bank Digital Finance Department, a union that will allow it to later this year launch a “local currency exclusive wallet.”

That wallet would take care of payment service management and operation involving the new cryptocurrency.

An unnamed Busan official who spoke in the report highlighted that there are huge chances that the project would get the necessary regulatory approval since it does not in any way relate with an ICO.

“Although the final decision of the Ministry of Small and Medium-sized Venture Business planned to be made at the end of this month remains, [we] are optimistic that it will be possible to designate the last special zone because sensitive issues such as the ICO are not included in the project plan,” the official said.

It would be essential to note at this point that Busan’s recent inroads into blockchain technology come amid the approval of the region to negotiate for a spot as South Korea’s “Free Zone for Blockchain Regulation.”

As we Coinfomania reported way back in August, Jeju Island is another region vying for that position which ultimately allows a jurisdiction to exempt itself from state-wide regulations regarding emerging technologies.