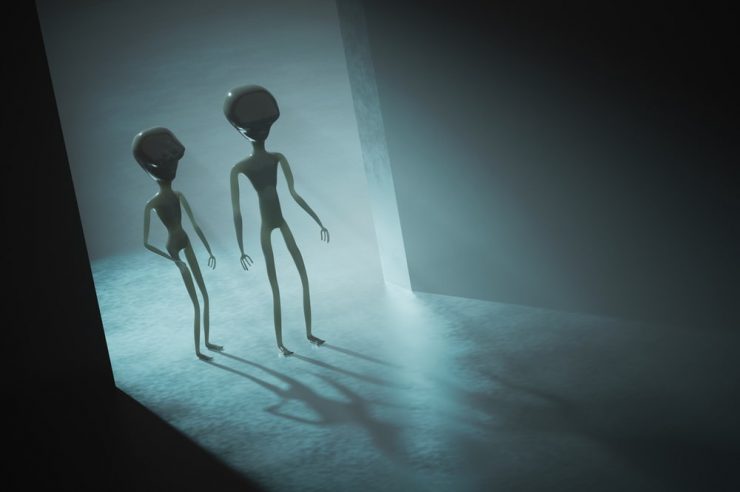 BUIDL Labs, a team committed to building infrastructure for the new decentralized world, has launched a new coding school to help users learn how to write basic smart contracts on the Tezos blockchain.

Dubbed “Cryptoverse Wars,” the school is an interactive platform where users can create codes to build decentralized applications (DApps) on Tezosusing the SmartPy programming language.

The platform is similar to the Matrix game that takes users off to a parallel universe called Cryptoverse, a place where they can write smart contracts.

The entire learning program contains about 15 lessons and chapters, with the first lesson teaching users the concept of the Tezos blockchain and smart contract, and how to use them to create codes for the task.

The main characters in the game are the Cryptobots and the Aliens. The Aliens have forced their way into the Cryptoverse, trying to intimidate the different species in the Cryptoverse in a bid take charge of the domain.

Users are required to assemble the Cryptobots to fight against the Aliens. With the use of SmartPy on Tezos, they can build the Cryptobots from scratch and empower them with defense and offense mechanisms.

The Cryptobots are the only species endowed with the ability to kill the Aliens with their cosmic Superpowers. Upon enrollment, each user is granted the unique gem to insert into the chest of the assembled Cryptobots with which to fight the Aliens.

The goal is to stamp out the Aliens from the crypto-verse world using the smart contract language or codes. 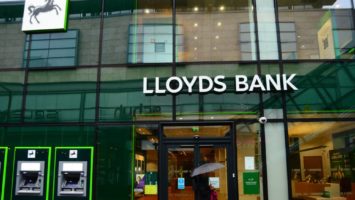