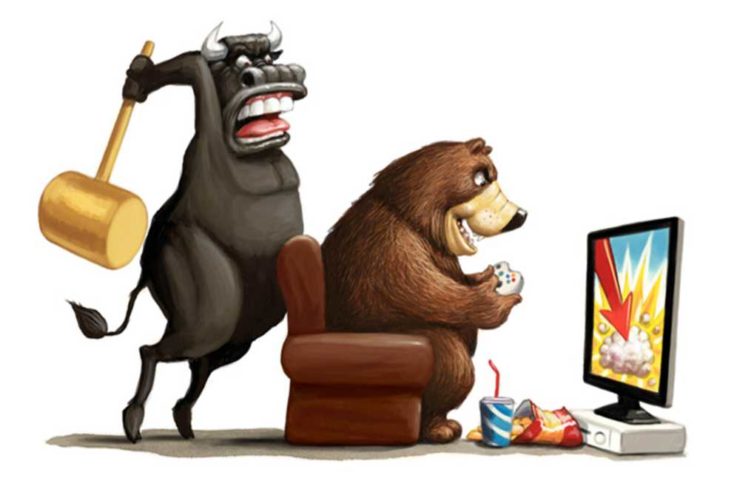 As 2021 comes to a close, many will no doubt agree that it has been a very dramatic year. Aside from the constant tussle for dominance between both the bears and the bull, the crypto market experienced different waves of price defining stories. Nonetheless, the industry has seen mass adoption by institutions and much talk about regulations rather than banning them.

Considering the ups and downs that have transpired over the past 359 days, many would love an overview of the market performance and a prediction has to what price some assets will close and this article is designed to allay these concerns. Let’s start with the Global Cryptocurrency Market.

The crypto market was estimated at $778 billion at the start of the year and that was the lowest it sat. The industry peaked at $2.9 trillion and is currently valued at $2.3 trillion as of the time of writing. From the opening price to the most recent valuation adds up to more than 200%.

The growth of the sector under consideration is thrilling, especially when we reflect on some events that took place in the last 359 days. Nevertheless, the 200% increase during the period under consideration makes it the second consecutive year of such gains.

The chart above paints a clearer picture as to the growth of the market so far. Both old and new cryptocurrencies contributed to the tremendous increase this year as many coins went mainstream and have seen significant hikes. What token is likely to end this period as the top gainer? 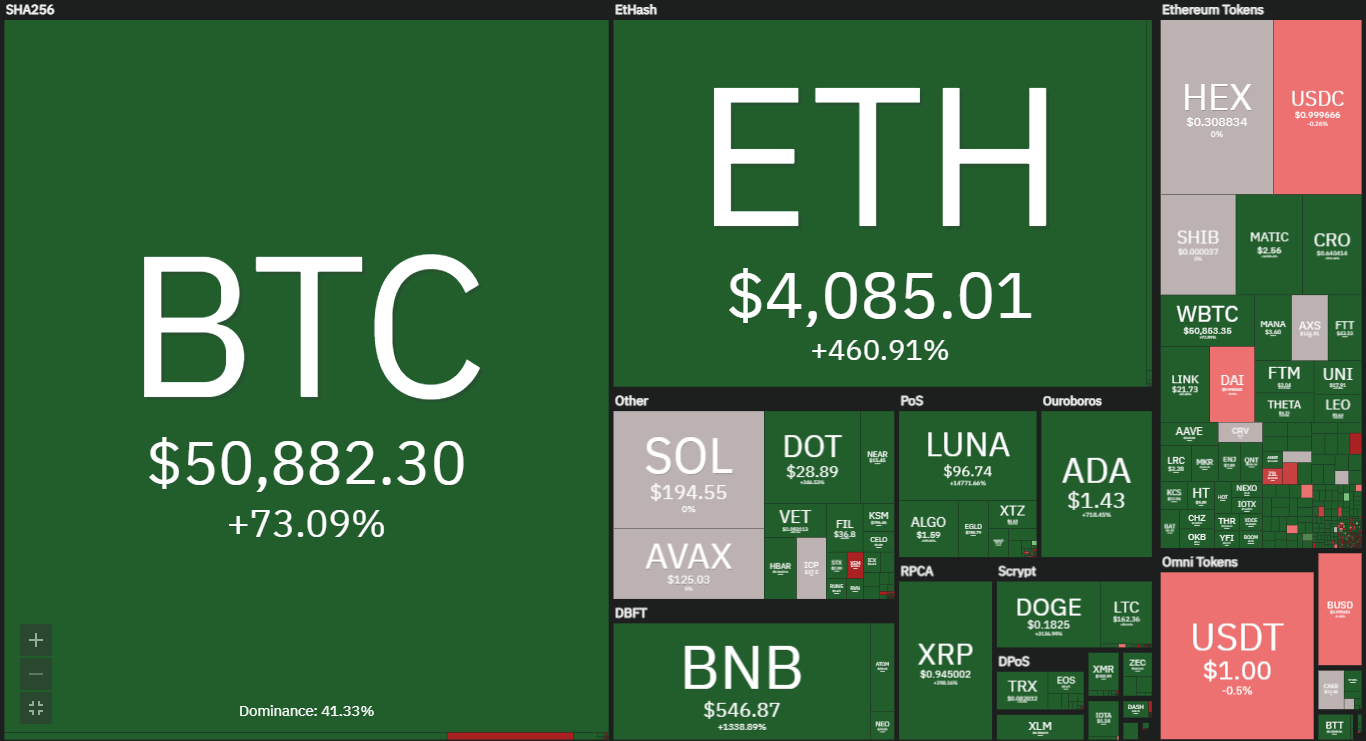 The image above shows that 90% of the digital assets in the top 100 are in the green with at least 50% increase. However, LUNA seems to be ahead of every coin in the list as it is up by more than 14,000%.

The first illustration also suggests the strong effects of fundamentals on the market and that 2021 started on a very positive note. Some of the main news reports that shocked the market were centered around Elon Musk and Tesla. It is safe to conclude that the Techno king of Tesla is one of the personalities of the year.

On February 8, the electric car manufacturing company bought a whooping $1.5 billion worth of Bitcoin after various subsequent teasing. The purchase echoed through the market as BTC and other cryptocurrencies experienced tremendous hikes.

The same hands that pushed the market seem to be the cause for the first round of the bearish market as Elon Musk announced on May 12 that his company will no longer accept payment in BTC due to energy concerns. Most cryptos fell into a retracement that lasted almost three months.

Blockchains as well as their products saw the highest adoption in 2021. It is also interesting to note that traders have been mostly bullish throughout the past 359 days. This is reflected in the chart below.

The illustration above shows that the year under consideration is viewed as a very buyers friendly one. The Fear and Greed Index got as high as 95 and saw a low 10 which indicates that the bears had the spotlight and thrived.

With barely six days remaining in 2021, many are drawing conclusions as to what some cryptocurrencies will close the year at. In this article, we will consider the possible closing price of some coins

From January 1 to the time of writing, the most valued digital asset has gone up by more than 70% as it opened at $29,000 and is currently valued at $50,900. The months are split evenly between the two factions of traders as six of these periods ended, with BTC gaining significantly. 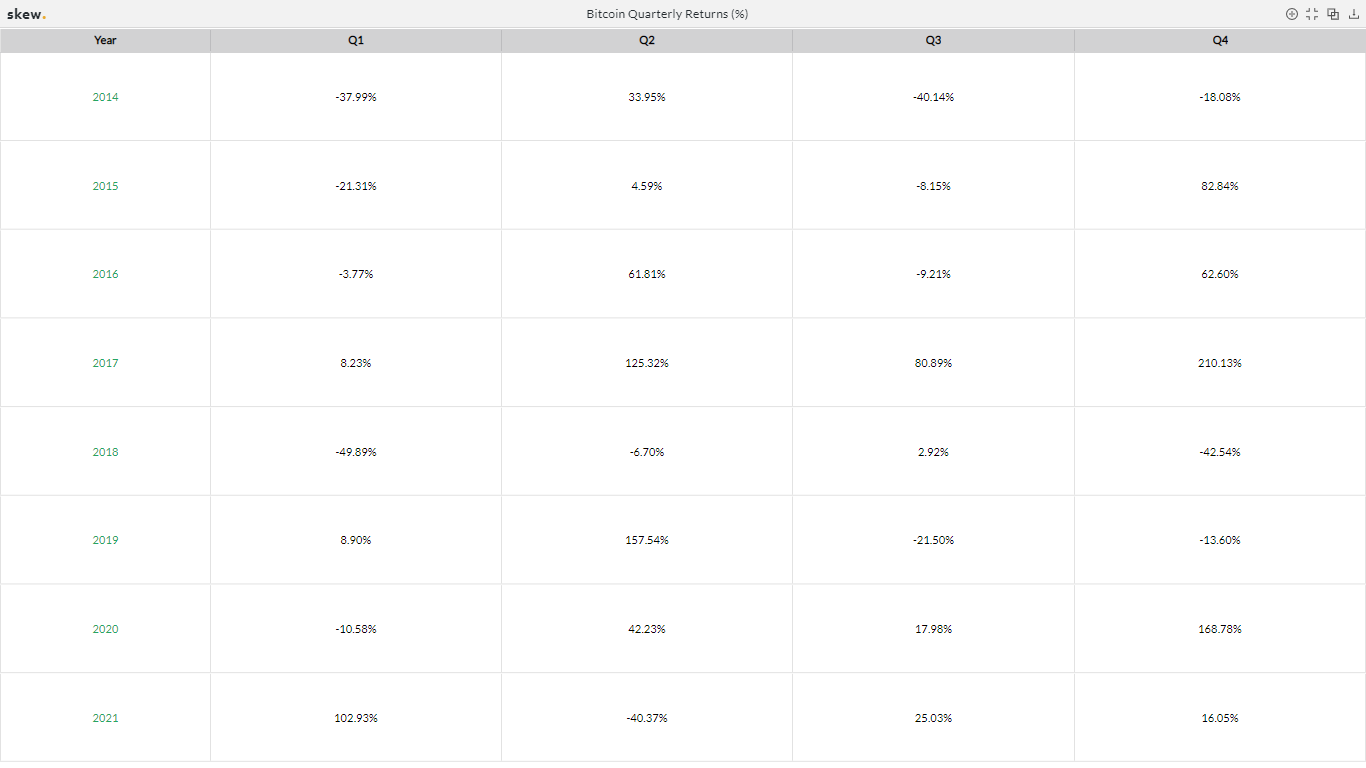 At what price level will bitcoin end 2021? While answering questions as to whether the bulls are finally awake, a previous analysis noted that December is famous for the stability the top coin experiences during this period. The stable price could be traced back to the decrease in trading volume as most traders are off the market due to the festivities.

The article came to an end by drawing the conclusion that based on the above statement, any surge at this time may be considered to be short term and may not last as long as many will anticipate.

We observe that BTC is stable above $50k since the past three days regardless of the struggle between the bears and bulls. If market conditions remain the same bitcoin may end the year above $51k or slightly below the mark.

Ether like most cryptocurrencies in the top 100 also saw tremendous growth. The coin started 2021 trading at $737 per unit. As at the time of writing, the second largest digital asset is exchanging at $4,100 per token. We deduced that the asset under consideration is up by more than 400%.

The largest alt saw significant hikes throughout the four quarters of the year and surge to an all-time high $4,868 in last month. After continuing the uptrend from the preceding 365 days to the current, the opening price became the lowest the coin hit. The largest alt also saw some upgrades.

The long-awaited Ethereum London hard fork went live on August 5. The upgrade is an important step for ETH’s Tokenomics as well as to the impending launch of the Ethereum 2.0 project as it replaced Ethereum’s current “proof of work (PoW)” protocol with a “proof-of-stake (PoS).”

What could be ether closing price this year? The plans to see ethereum cross $5,000 before the end of 2021 seem to be in the ditch as current price suggests that the goal could be unattainable in the next six days.

Nonetheless, the asset is seeing more buying pressure and has been trading above $4,000 for almost 72 hours. A closer look at the chart suggests that ETH is starting a slight uptrend. If this upward trajectory continues, crypto’s second largest asset could surge above $4,200.

Binance token opened 2021 in two figures but will end up adding another figure to its price. As of January 1,  BNB was trading at $44 per unit. Currently, the digital asset is exchanging at $540 per token. The most recent price brings the third largest coin increase to more 1,000%.

Kicking off the first quarter a little slow, the exchange picked up momentum as it progressed and crossed $100 for the first time. The hike continued until the second largest alt recorded it biggest loss of the year in May.

It lost 43% at the time but recovered two months later and surged to an all-time high of $696. The hikes and corrections are proof that BNB saw a lot of volatility in 2021. Seeing only four months of bearish dominance, the bulls are the clear victors at the end.

The asset is seeing more buying pressure and has been trading above $530 for almost 72 hours. A closer look at the chart suggests that the exchange token is starting a slight uptrend. If this upward trajectory continues, crypto’s second largest asset could surge above $560. Nonetheless, a lot of volatility is seen on the daily chart which may deter any hike but sustain prices above $530.

Solana like most cryptocurrencies in the top 100 also saw tremendous growth. The coin started 2021 trading at $1.5 per unit. As at the time of writing, the fifth largest digital asset is exchanging at $193 per token. We deduced that the asset under consideration is up by more than 10,000%.

Just like BTC, SOL kicked off the year on a high note as it gained more than 100% in January. The good start echoed throughout the four quarters of the year and surge to an all-time high of $259 in last month. After continuing the uptrend from the preceding 365 days to the current, the opening price became the lowest the coin hit. Solana saw an added edge over other chains.

The NFT boom hit a different phase when the Degenerate Ape Academy, a non-fungible token (NFT) project built on the Solana blockchain was launched on August 15. This feature saw the hikes of the third largest coin become top tier as it was in a league of its own.

Currently facing a little struggle above $190, Solana could surge past $200 if it picks momentum and close at the mark. Nevertheless, we also note a stalemate at $190 with more drag below the level, the fifth largest cryptocurrency could close the year below $190.