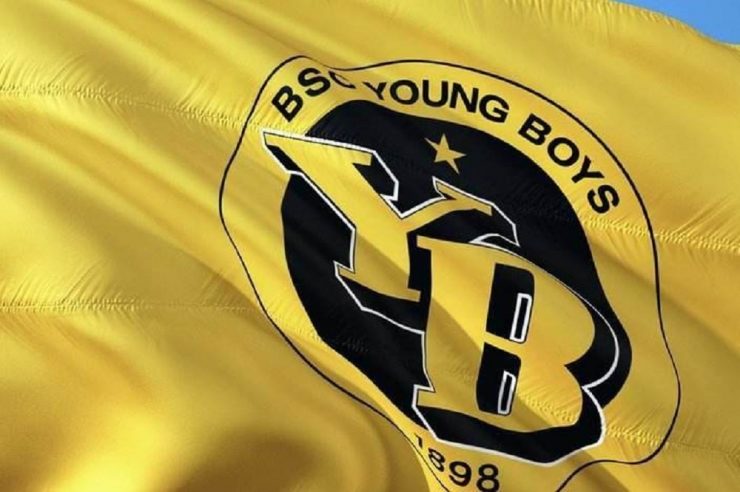 According to the announcement, the club will launch the $YBO fan token on Socio through a partnership with Chiliz ($CHZ), a leading blockchain fintech provider and the official cryptocurrency powering the Socio.com platform.

The new token will have a total supply of around five million $YBO while a limited amount will be made available in the initial flash sale that is scheduled for later months at a fixed price of CHF 2.

The development will allow fans holding the $YBO token to participate in the club’s decision process, vote in polls, and earn exclusive rewards on Socios.com. These rewards can include meeting the players, watching any of their games as VIPs, and innovative digital experiences.

With the Socio.com app, fans would also have more opportunities to interact with the club through the upcoming games, chat, and fan leaderboard features. They can also gain reward points for their engagements. The rewarding points would be awarded to the fans depending on their level of interaction with the club, and they can compete for the number 1 fan in their area or country.

We are very proud to have secured a partnership with Socios.com, thus becoming the first club, from the German-speaking region, to be featured on this platform.

He continued, “this partnership perfectly mirrors our strategy to develop the club off the pitch, to become an innovative leader as well as to offer our fans new interaction possibilities. Unlocking new potentials has become ever-more relevant in such unprecedented times.”

BSC Young Boys is not the first football giant to partner with Socios.com. Coinfomania reported that other popular football clubs across the world including Atlético de Madrid, FC Barcelona, Paris Saint-Germain, and Juventus, have all partnered with Socio for fan token creation.