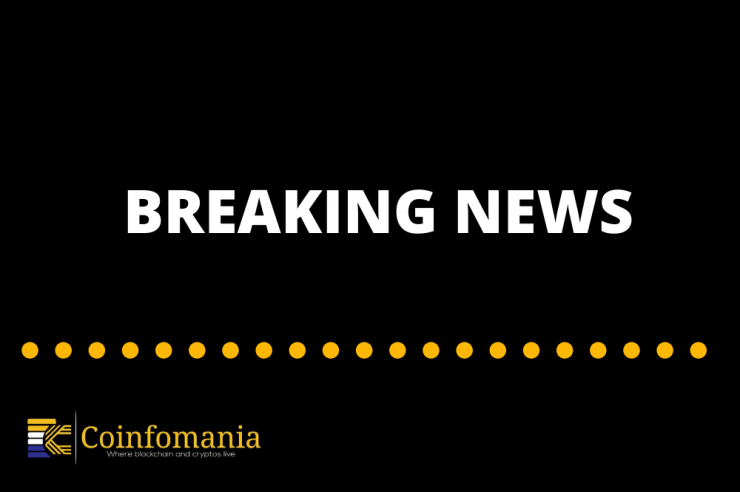 The concerned private key holder is reportedly operating with a public security bureau in investigations, leading to the exchange not being able to authorize withdrawal transactions on its platform.

For the basics, crypto exchanges store a significant portion of user assets in multi-signature wallets where multiple keys rather than one signature is required to authorize transactions. The absence of one holder could hinder access to the funds.

OKEx exercised a clause on its Terms of Service that allowed it “interrupt, suspend or terminate the service at any time with or without prior notice,” promising that it would restore the withdrawal service as soon as the “concerned private key holder can authorize the transaction.”

The exchange also tried to erase any fears of a security breach similar to KuCoin’s recent hack, assuring users that “OKEx’s other functions remain normal and stable and the security of your [user assets] at OKEx will not be affected.”

Withdrawals of digital assets/cryptocurrencies @OKEx are currently suspended. Other functions are up and running. Your funds and assets are safe and not affected. Details: https://t.co/vMehdsZs1b

We sincerely apologize for any inconvenience. Further announcements will be made. pic.twitter.com/t14l7z0EUL

Suspension of withdrawals on the industry’s fourth-largest on-chain BTC holding exchange has negatively affected the price of Bitcoin and other large-cap cryptocurrencies in the buildup to press time. The market shed roughly $8 billion of its market cap in the last hour but has slightly recovered. 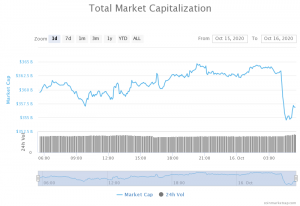 At the time of writing, the global crypto market stood at $356 billion. Bitcoin traded at a $11279 price and a market cap of $208 billion or 59% of the entire market capitalization. 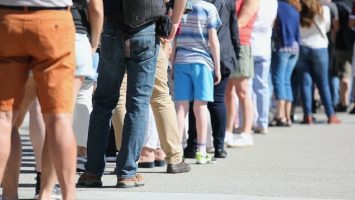 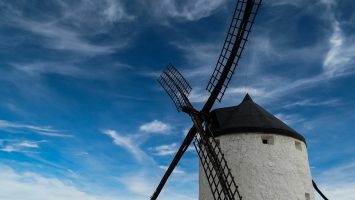