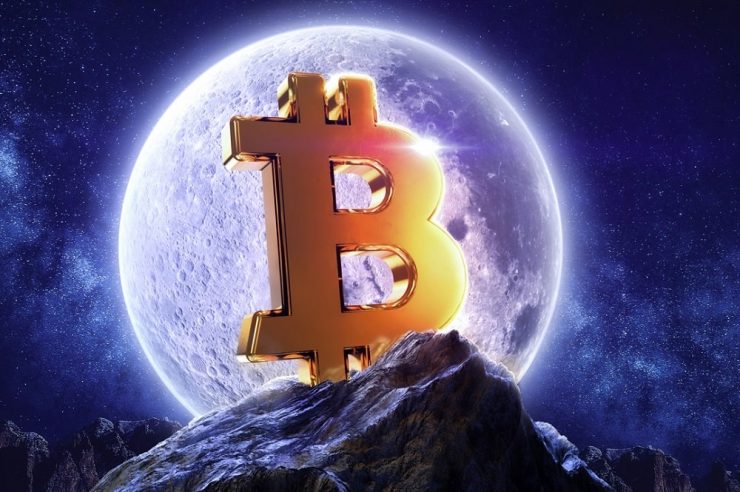 Cryptocurrency entrepreneur, Bobby Lee, in an interview on Squawk Box Asia revealed his prediction for Bitcoin’s unit price based on the historical records of the cryptocurrency.

The CEO of the cryptocurrency start-up, Ballet, told CNBC that he predicts Bitcoin to reach $300,000 by the end of 2021.

Stating his reasons for his predictions, he explained,

” This is really the bull market year, 2021. Bitcoin you know has a twelve-year history and it has gone up and down over the last twelve years. The bull market cycles come in every 3 or 4 years and 2021 is that special year.”

He recounted last year’s block reward halving and mentioned that the value of Bitcoin was less than $10,000 that same year.

However, its price suddenly skyrocketed, breaking ATH after ATH, currently trading at more than $50,000, and will possibly hit $100,000 by the summer aided by the upcoming bull run.

Lee further explained that the predicted price of Bitcoin by summer can be 3x by the end of the year, meaning that Bitcoin can hit $300,000 by December 2021. He based this prediction on the tremendous increase Bitcoin had recorded in the past.

“I don’t know if history will repeat itself but what we do know is that the Bitcoin bull market cycle comes every 4 years and this [2021] is the big one.”

Bitcoin’s potential as a hedge against inflation, among other things, is one of the main reasons both individuals and institutional investors are streaming into the cryptocurrency ecosystem.

Lee noted that despite the volatile nature of the currency and the risks of it being a massive bubble, bitcoin gains are worth the risk.

While Lee predicts a $300k Bitcoin by year-end, another popular figure in the crypto space has an even higher opinion.

Changpeng Zhao, the CEO of Binance, recently said that he would not be surprised if bitcoin’s value reaches $10 million per unit. 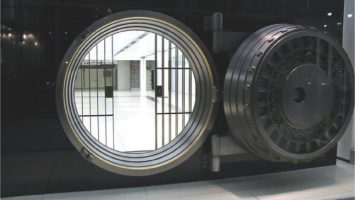