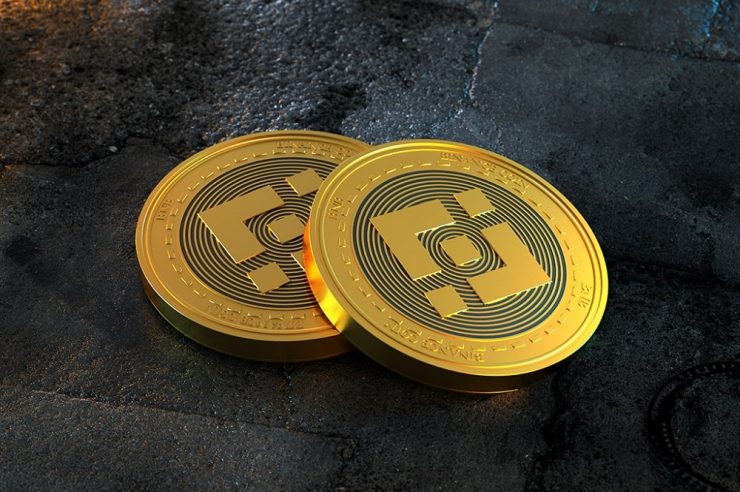 Since August 23, the coin seems to go through a gradual cool down as it has not enjoyed any price hike as the one experienced on that day and the candles seems to be getting smaller than the preceding. MACD flashed a bearish signal on the 26th of last month and has since been on the downtrend. All these analysis are based on the daily chart as seen in the chart below.

The Relative Strength Index has also been bearish as the latter gave off its signal. The Moving Average Convergence Divergence is nowhere close to converging and giving off a bullish sign as the two lines are far apart. RSI, on the other hand, has risen a little hope as it shows a slight reversal of the downward trend. The weekends have been one of the most bullish parts of the week for months now. We may see BNB surge with other cryptos over the weekend. If it will get to $500 this week a question only time will answer.

As many traders boycott the derivative, a total of $271 million was liquidated from amongst the 76,000 traders in the market. The general market sentiment also lightened a bit as the bulls are gradually retaking control of the market. Nonetheless, the bears still hold a larger part of the market 50.8% of all open orders.