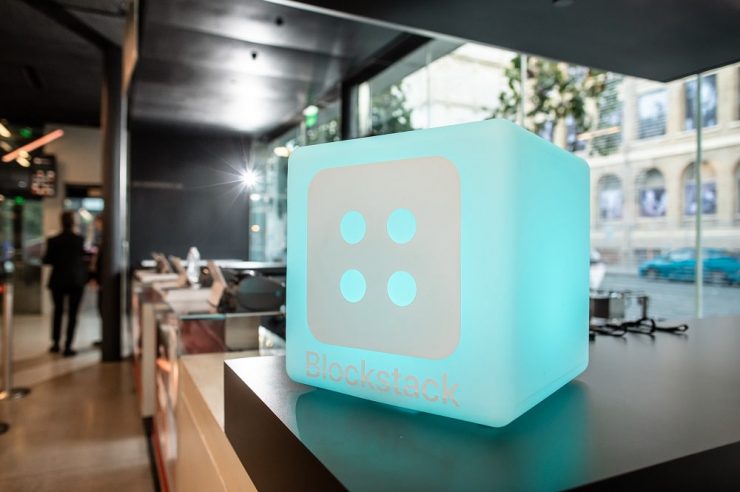 New York-based blockchain startup, Blockstack PBC will possibly reach a new milestone early next year. As the company prepares for the rollout of its new blockchain (Stacks Blockchain 2.0) on Jan 14, 2021, the project’s native token can become tradable in U.S markets.

Blockstack’s CEO Ali Muneeb revealed the possibility of the milestone in a Reuters interview, and said the company had spent the past year working on the “path to decentralization.”

Achieving such decentralization would be one of the key metrics for the SEC to lift the ‘security-tag’ off the STX token and Muneeb believes that the launch of Blockstacks 2.0 would mean that the network will no longer be controlled by one entity.

Over the past year, we have been moving on an explicit path to decentralization, with several independent entities now in our ecosystem…that there would not be dependence on our company for the success of the network. It is a little bit like bitcoin where there are so many different companies, different miners, and different players.

After Blockstacks 2.0 goes live, Ali Muneeb said the company would file an exit report to the SEC, concluding what would be an industry-first.

Marco Santori, legal Counsel for Kraken described the impending milestone as the first “legal transmogrification of a token from a security to a non-security, where the journey was explicitly blessed by the SEC.”

STX would no longer be considered a “security” under U.S laws and local cryptocurrency exchanges can list the token which already has a $181 million market cap on the foreign markets where it’s available.

At a time when the United States Securities and Exchange Commission (SEC) halted several blockchain-related securities for selling tokens that were considered “securities,” Blockstack’s sought to roll out its product and network in a regulatory compliant manner.

Last year, Blockstacks raised $23 million in an SEC-compliant offering that sold tokens that could not be traded by U.S persons or on a U.S exchange. Going through the regulatory compliant way also meant that the project needed to submit regular financial reports to the SEC and also unlock capital by reaching specific milestones such as 1 million verified users.

But a successful approval of the planned exit report which Muneeb hinted would lift all those requirements and unlock the token for the U.S market.

At the time of writing, STX was trading at $0.265 per coin and is available for trading on Binance.