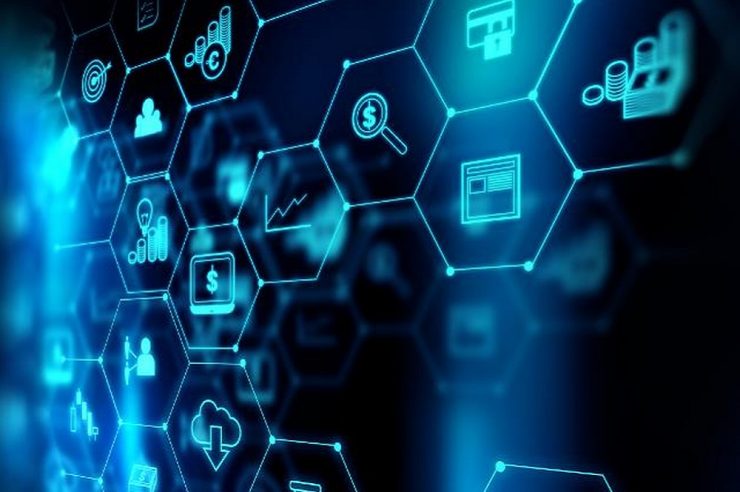 Bitcoin has reached an important milestone in 2019, in all-time transaction fees. And this number is expected to rise in the coming years, as transaction fees replace block subsidies as a way to reward miners. Still, this new alternative to money is far from mainstream adoption. Even though the spectacular rise of its exchange rate and the impressive attention it has gotten from media explaining what it’s all about and why it is a better alternative to fiat currency, Bitcoin and its likes are still a mystery to many.

Apparently, the cryptocurrency is still finding it hard to shed the bad reputation it got in its early days when it was seen as nothing but an untraceable payment method endemic to the Deep Web.

As time went on, it seemed that Bitcoin was made for online casinos because an increased number of gaming outlets used it to circumvent banking restrictions in certain jurisdictions. These dark days of cryptocurrency are over, though, with an ever-increasing number of countries choosing to regulate it instead of an outright ban. However, it will take some time for it to truly find its place in the masses’ everyday lives.

At the same time, the technology behind Bitcoin – the blockchain – is already doing so in some areas.

In 2019, two major American banks revealed that they are experimenting with blockchain-based systems internally. One of them is JP Morgan Chase, the bank that launched its JPM Coin in February. The dollar-backed stablecoin was said to significantly increase the speed of settlements between the bank’s clients, perhaps even reducing their costs in the long run.

The other major bank to venture into the crypto territory is Wells Fargo with its “Digital Cash”, another dollar-backed stablecoin. The bank plans to use its network to enable its clients to move funds almost in real-time between the bank’s international branches, at the same time cutting out the middlemen like SWIFT and their likes, thus reducing the cost of these transfers significantly.

The future of blockchain in banking

Specialists speak of blockchain-based solutions as the “low-cost competitor” in the world of financial services. The rules of the market state that when this “low-cost” alternative emerges while the higher-cost solution is still on the market, there is a pressure on its users to migrate to the more affordable one. This means that as more banks migrate to a blockchain-based alternative to the current system – that’s rather slow and costly compared to the alternative – the pressure will grow on other banks to do the same.

Make no mistake, though, the effects of the blockchain will go way beyond banking and financial services. It has already been embraced by companies like Everledger, bringing much-needed transparency into the often murky diamond market, and it will break into many more areas, ranging from user account control and asset management to the verification of document provenance and ownership rights.