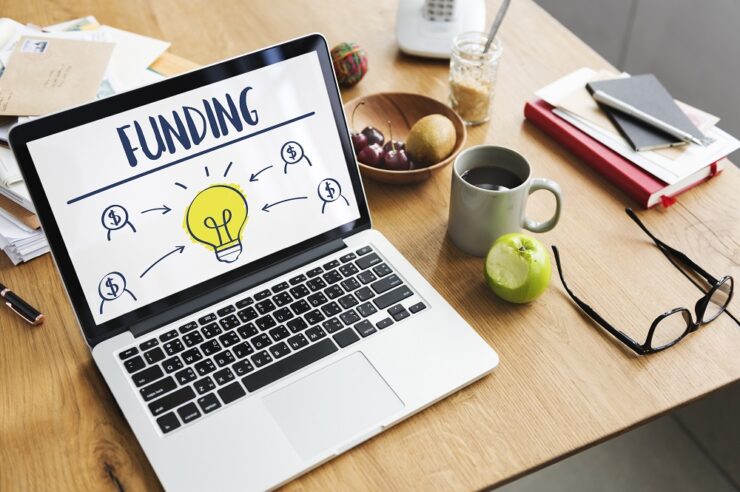 Matter Labs, the team behind zkSync, a layer-2 scaling solution built on the Ethereum network, announced Wednesday the close of a $200 million Series C funding round. The firm also stepped up its security by partnering with the Web 3 security provider, OpenZeppelin.

The funding round was led by Blockchain Capital and Dragonfly Capital. The latest funding comes after a previously raised $200 million for ecosystem development and a $50 million raise and $8 million raise in Series B and Series A funding rounds respectively. The total amount raised by the team was $485 million.

The funding is geared toward growing its team and ecosystem. Part of the fund will be used to finance the growth of third-party projects developed by other teams. Matter Labs added that it will use some of the funds to bolster the growth of Matter University for core education.

zkSync 2.0 to Include Open-Source Feature

Matter Labs launched zkSync 2.0 in October. Dubbed the “baby alpha” version, the new version was originally designed for internal testing only by the Matter Labs team.

However, in the latest update, the team noted that it is in the works to integrate the open-source feature into the recently launched zkSync 2.0. The feature will be launched when the company achieves its “next milestone.”

This action enables anyone to view, edit, and fork the codes of the ecosystem. The team, however, believed that the action was appropriate, as it said:

“We firmly believe that anything but full open source (the freedom to view, edit and fork the code) is a form of censorship of code, of ideas, and of innovation.”

Interestingly, this will be the first time a general-purpose zk-rollup will be fully open-sourced for users to utilize.

As part of the partnership, the security firm will conduct a full security audit of the cryptographic codes of the layer-2 protocol.

“As a trusted security partner of Matter Labs, we will conduct a continuous security audit of its codebase and provide actionable feedback to help the team improve smart contract security — a crucial necessity as zkSync 2.0 approaches its mainnet launch,” said Omer Greisman, head of security services at OpenZeppelin. 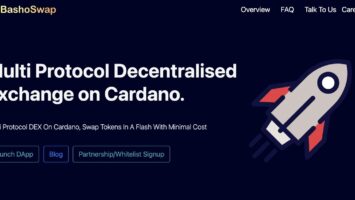 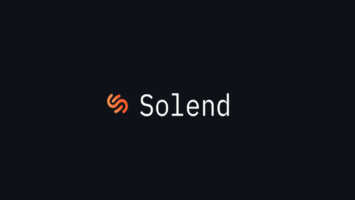