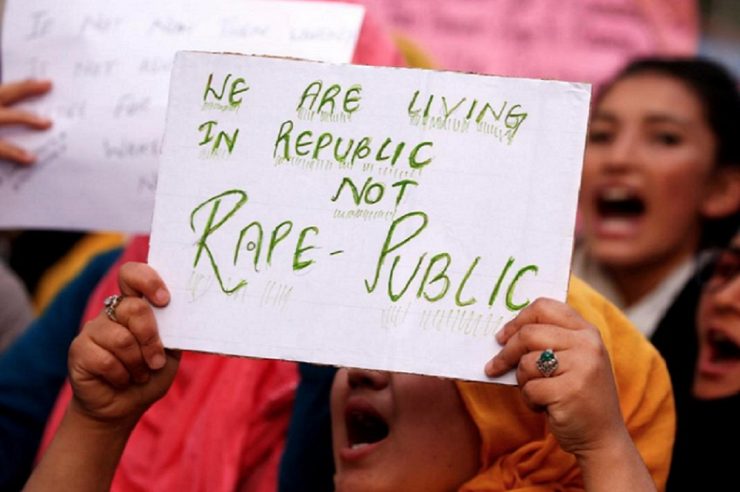 Smashboard, a digital platform that helps to fight against patriarchy, will be launching its blockchain app in India, to help the women report any case on sexual crime, Reuters reported Wednesday.

The encrypted app, which launches on January 15, intends to open an avenue for the women in the country to anonymously report sexual abuse. Victims will be able to seek medical or legal aid through the app, as per the report.

Besides giving survivors access to health experts, lawyers, and journalists, the app is purported to create an online community of “feminists to fight patriarchy,” according to the co-founder, Noopur Tiwari.

Leveraging on the blockchain, the Smashboard app will allow survivors or women, in general, to create private journals with an encrypted space to store images, notes, screenshots, documents, audios, and video as a time-stamped evidence.

Tiwari stated in a phone interview with Reuters,

From my own experience, I know that survivors find themselves very isolated, and very few know what to do. […] Our systems infantilize survivors a great deal and they are not given any agency, often alienating them. It ends up with many not finding any help at all. The app will give them that support.

The development is wholly commended, as India records several cases of brutal women rapes and attacks. In 2017, the country police noted 32,500 cases of rape, about 90 a day, according to the Thomson Reuters Foundation 2018 survey.

Although victims try to seek justice regularly on these cases, many are still deterred from reporting such crimes due to stigma and legal delays, according to human rights campaigners.

With the blockchain-based app, victimized women can easily take up actions, while also assessing mental health experts to bring relief. Meanwhile, this will also add to the level of blockchain participation by Indian residents.

India has shown significant interest in blockchain technology, developing smart cities, improving supply chain management, and startups. However, the government is strict on the use of cryptocurrencies in the country, even though the Reserve Bank of India (RBI) plans to develop a central bank-backed digital currency.

In January 2019, Indian banks were reportedly forcing their customers to promise never to transaction with cryptocurrencies before they can operate a bank account.

Coinfomania also reported in July 2019 that the Indian government panel called for a total pan of all private cryptocurrencies in the country as they are risky like “Ponzi schemes” with no “underlying intrinsic value.”