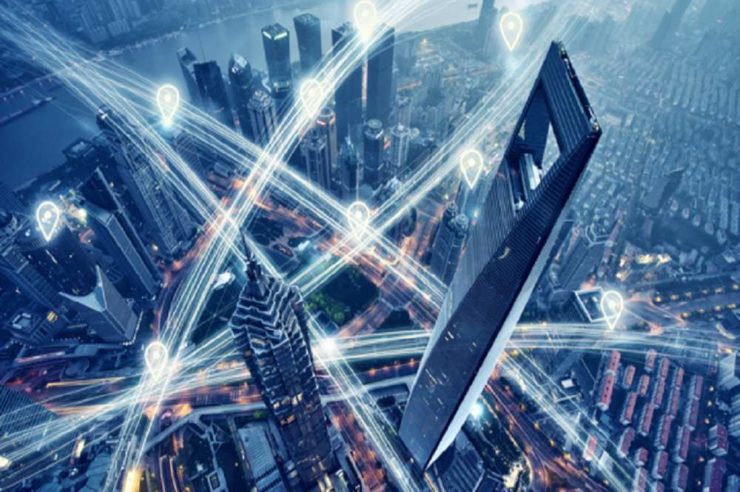 In line with calls recently made by Commodity and Futures Trading Commission (CFTC) Chairman, Heath Tarbert, the United States is relatively sitting up with blockchain adoption, alongside other trends in technology.

According to a recent survey by Gartner, a research and advisory company, the majority of firms adopting the Internet of Things (IoT) in the country are also heavily engaged in blockchain technology due to its attributes.

Specifically, the survey found that about 85% of IoT adopters are already dealing with blockchain or are planning to engage with the technology by the end of next year. Also, 86% of firms that adopted both technologies are significantly using them in various sectors such as pharmaceuticals, energy, utilities, natural resources, and transportation.

While commenting on the reason behind the high implementation of both technologies in these industries, Avivah Litan, the vice president at Gartner, explained:

These industries all have business models that include the movement of physical goods, so they benefit from links that bridge the physical to the digital world, especially those enabled by a combination of blockchain and IoT technologies.

Meanwhile, survey respondents expressed interest in blockchain mainly to increase security and trust, with others saying that the top benefit is an increase in business efficiency and lowering costs.

“As enterprises implement IoT projects, many of them focus their efforts on building more security, trust, and transparency around the management or movement of physical things, so that they can improve situational awareness and greater efficiencies,” Litan added.

Conclusively, Litan expressed a conviction that given the fact that enterprises in the United States are keen on IoT and blockchain implementation, both technologies could achieve maturity with five to ten years from now.