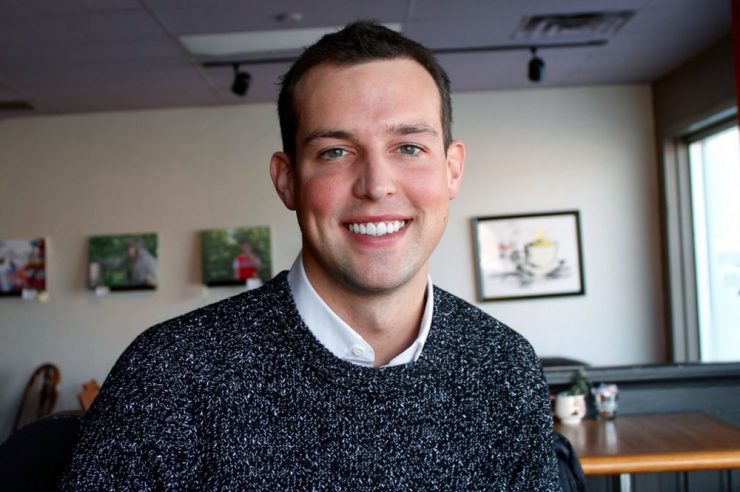 Bullish Global’s primary business is a soon-to-launch blockchain-based cryptocurrency exchange that, according to its founders, will provide “deep, predictable liquidity with technology that enables retail and institutional investors to generate yield from their digital assets.”

When the new exchange business was first announced in May, Block.one, which also backs the EOS blockchain, reckoned that the planned exchange would “utilize EOSIO and EOS Public Blockchain to produce a cryptographically validated, provable, and immutable audit trail of all transactions processed on the Bullish platform.”

The merger deal with Far Peak could see the newly formed company reach a valuation of approximately $9 billion when it goes public.

Aside from the latest cash injection, Block.One said it had raised $300 million in a strategic investment round for Bullish Global. This is also in addition to $100 million, 164,000 BTC, and 20 million EOS which the company inherited as a Block.one subsidiary.

Following the merger deal, Far Peak CEO Thomas Farley will become the CEO of Bullish Global while Block.one founder Brendan Blumer will be appointed as Chairman.

Interestingly, Bullish Global has become the second privately-held crypto company to announce plans to go public this week. As Coinfomania reported Thursday, stablecoin issuer Circle plans to list on the NYSE before the end of the year.