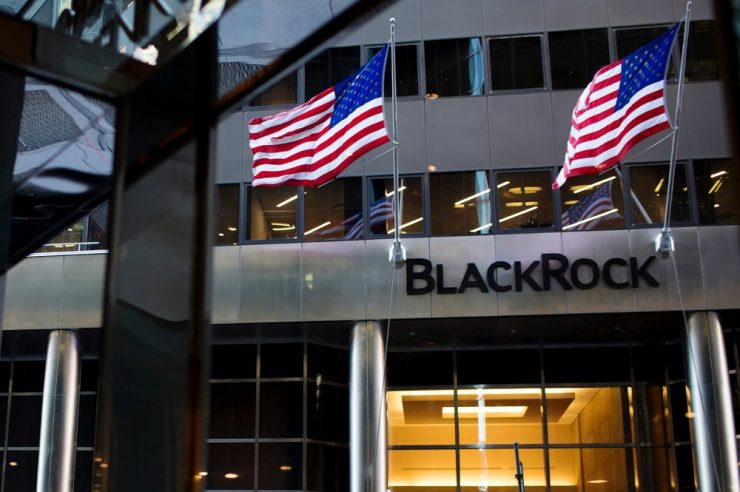 The world’s largest asset manager, Blackrock, with $7.8 trillion in assets under management, has issued the strongest confirmation to date that it could finally start dipping its toes in the bitcoin market.

According to filings with the United States Securities and Exchange Commission (SEC) dated January 20, BlackRock disclosed that two of its funds — BlackRock Funds V and BlackRock Global Allocation Fund, Inc — “may engage in futures contracts based on bitcoin.”

The filing was first shared on Twitter by user @Macroscope17 rightly identified that it is the first time Blackrock has made such mentions in its filings.

BlackRock just filed documents with the SEC that contain extensive discussion of Bitcoin. Excerpt: “Certain Funds may engage in futures contracts based on bitcoin.”

This appears to be the first time BlackRock has made such mentions.

While the filing may not be a definite confirmation that Blackrock will start trading bitcoin futures, it represents a regulatory move that gives them the chance to do so if they decide that in the future.

Meanwhile, the filings outlined the risks associated with buying bitcoin futures, including the bitcoin market’s relatively new nature. A section of the document read:

The filings do not clarify whether Blackrock will be trading futures contracts that settle in actual bitcoin or cash like what it is offered by derivatives giant CME Group.

Either way, the possibility of the world’s largest asset manager holding a form of bitcoin investment represents yet another crucial step in the journey towards bitcoin’s institutionalization.

In December, Blackrock CEO Larry Fink admitted that bitcoin is maturing it a legitimate asset class. His comments were prefaced by that of CIO, Rick Rieder who said a few weeks earlier that ‘Bitcoin will claim a large portion of the current market for gold.’ 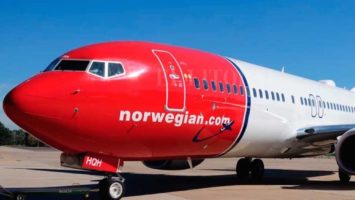 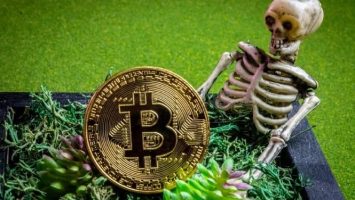