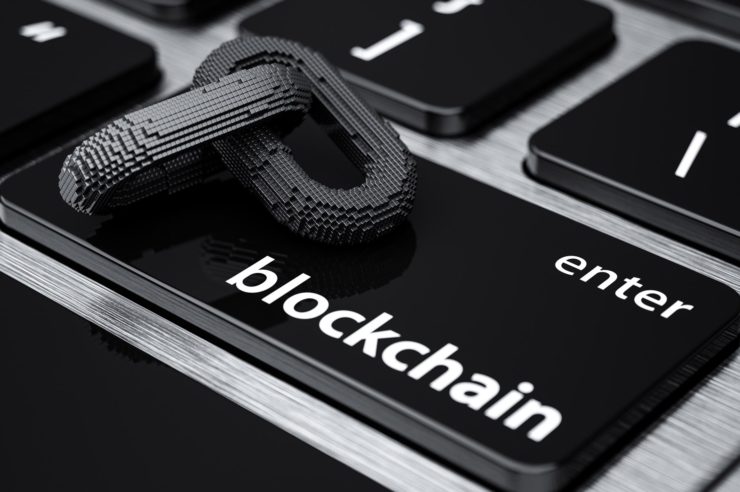 The software company, Blackberry, who made its mark in the mobile telecom industry with a unique line of mobile phones is venturing into blockchain technology.

According to a press release by the firm on Thursday, they will work to “create an ultra-secure global ecosystem for the storing and sharing of medical data”. This will be possible as a result of Blackberry using its “carrier-grade network operation center” (NOC) to power a blockchain digital ledger, provided by biotech startup ONEBIO.

John Chen, Executive Chairman, and CEO of BlackBerry mentioned in the release that a major challenge for health care providers and patients will be solved by the new blockchain platform.

This problem is “leveraging healthcare endpoints to improve patient outcomes while ensuring security and data privacy,”.

The platform will have the ability to securely store data from patients lab and monitors. Additionally, it will anonymously share this data with researchers around the globe in order to improve healthcare delivery. Data will be entered on the platform by patients, laboratories or Internet-of-Things biometric devices.

The firm also revealed in the release that it would offer the new solution, first to the Global Commission to End the Diagnostic Odyssey for Children with a Rare Disease. The organization works to help young children quickly get a diagnosis for rare diseases.

“One of the Global Commission’s technology pilots will explore how BlackBerry’s new solution might provide real-time, actionable analysis as the Commission seeks to use technology to shorten the time to diagnosis” read the release

The company had also launched a new operating system for the development of robotic medical devices.

With the exception of Blackberry, a number of mobile and smartphone producers have already taken bold steps to join the blockchain and crypto industry.

In May, giants Nokia partnered with blockchain data platform, Streamr, and software company OSISoft to allow users monetize user data. The company even created a token called DATAcoin for this purpose.

HTC also announced that it will release a new Exodus smartphone by the end of the year. The smartphone will allow users to store their private keys on their phone in place of separate hardware and software wallets. 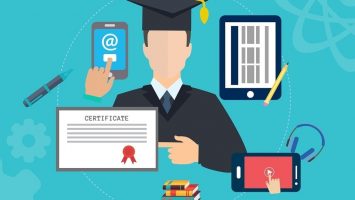 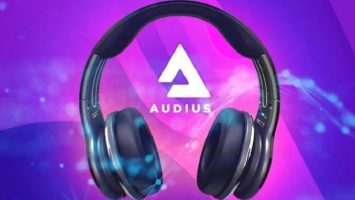