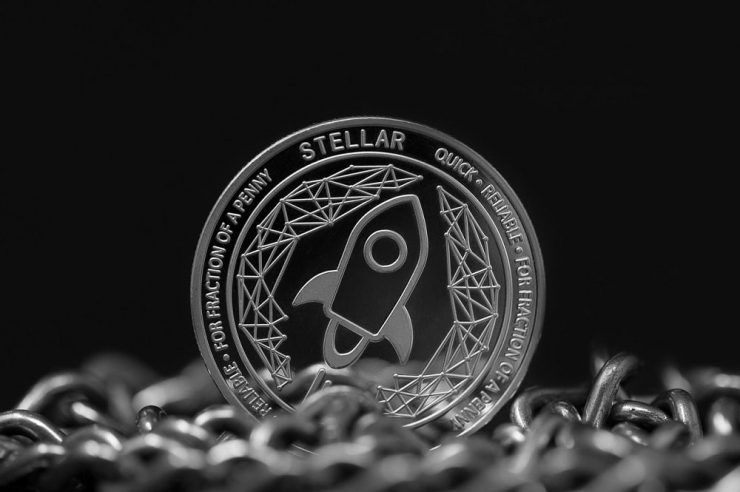 In an unfortunate incident, the Stellar Development Foundation (SDF) has announced that its blockchain is down, after some of its validators “dropped off” the network.

The technical issue, which has lingered for the last seven hours, is currently being fixed by SDF engineers. However, it seems the problem is not a minor one, as the SDF is not confident on providing an estimated time of arrival (ETA).

“SDF engineers continue investigating and testing a potential fix, but we’re unable to provide an ETA for a fix at this time,” the foundation said in the update.

While the trading of the Stellar (XLM) coin across major cryptocurrency exchanges is not affected by the network outage, the issue has, however, caused the transaction delay of deposit and withdrawal services of the cryptocurrency.

In the hours leading up to press time, the cryptocurrency exchange wrote on microblogging platform Twitter:

“We’ve temporarily stopped $XLM deposits and withdrawals due to issues on the @StellarOrg network. We are monitoring the situation and will keep you updated.”

Although the issue is frustrating, users who are determined to trade the cryptocurrency on exchanges can convert it to other coins before depositing or withdrawing their funds.

San Francisco-based exchange Coinbase has also expressed concern about the transaction delay of XLM. The exchange has even launched investigations into the possible cause of the delay in deposit and withdrawal of XLM to and from its platform in the last six hours.

At the time of writing, several exchanges are yet to react to the issue, but it is likely that these platforms may have to implement the same action taken by Bitstamp, should the problem persist.

Despite being affected by the network outage, Coinbase is still helping the SDF investigate what could have caused the issue, a move that only a few exchanges may take.

Coinbase has been supportive of the SDF’s growth in the past. In 2019, the exchange launched an initiative to reward users $50 to learn about the Stellar project. 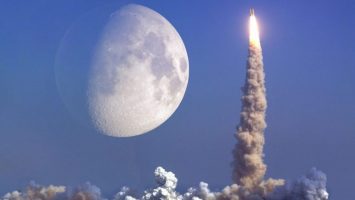