Leading blockchain payments provider, BitPay, has launched a payment solution that would enable merchants and consumers to use stablecoins as a means of payment.

Announcing the development in a press release today, BitPay noted that support had been provided for three major stablecoins, including Circle’s USD Coin (USDC), the Gemini Dollar (GUSD), and Paxos Standard Token (PAX).

Stephen Pair, the CEO, and co-founder of BitPay stated that he believes the move would be put to good use by businesses that are interested in obtaining blockchain-based digital fiats as the underlying tech can boost security and efficiency when used to make payments.

The Georgia-based cryptocurrency payment processor added that users would not only spend these stablecoins on businesses but also utilized them in cross-border settlements, which can be spent as soon as the funds get to the receiver’s wallet.

As per the announcement, the fact that stablecoins eliminate the volatility associated with other cryptocurrencies and the combination of both crypto and fiat currencies features have boosted mainstream adoption for these tokens.

Reacting to the development, Walter Hessert, Corporate Strategy Lead at Paxos, was quoted as saying in the announcement:

By using PAX to make everyday payments through BitPay, customers send USD quickly, and retailers get paid immediately. Using PAX in payment and settlement is a crucial step forward as customers can now spend their PAX with more than 30,000 BitPay merchants around the world.

Launched in 2011, Bitpay has been in the business of sending, receiving, and storing money via the use of cryptocurrencies such as Bitcoin (BTC), Bitcoin Cash (BCH), and Ether (ETH).

As reported in September, Bitpay rolled out support for ETH, thus allowing users to send and receive ETH without the need for any integration or enhancements. 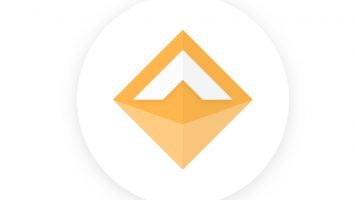 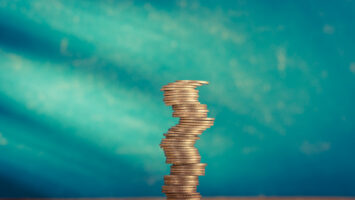 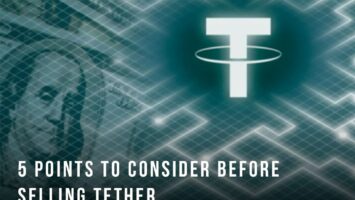