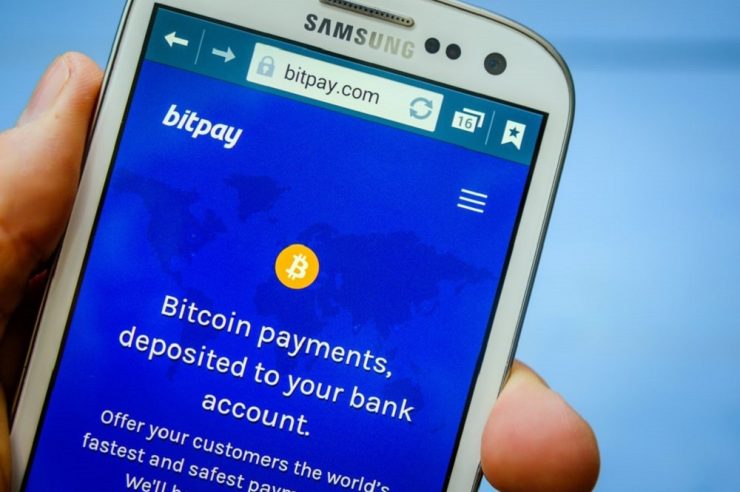 Bitpay, a Georgia-based cryptocurrency payment processor, has been accused of trying to force users into utilizing Bitcoin Cash (BCH) rather than Bitcoin (BTC). A Reddit user shared this after trying to purchase a domain name from Namecheap.

A  screenshot attached to the reddit post revealed that the Bitpay payment window offered him an option of paying with either BTC or BCH. However, the Bitcoin option comes with a high transaction fee while the fee for Bitcoin cash option is almost zero.

Namecheap allows its users to purchase Domain names with cryptocurrency. To pay for their purchase, users are taken to Bitpay payment window. For the Reddit user, a Namecheap payment of $15 with BTC incurred a $2.19 network fee and $0.0001 for BCH.

Reddit commentators expressed dissatisfaction with Bitpay services with many suggesting that the payment processor is disguising its service charge as transaction fee.

However, one Redditor had a different opinion. He blames the extra charge on bitcoins network saying, “That’s because the Bitcoin network has a 13% fee for transaction amounts that size. This is Bitcoin’s fault, not Bitpays fault. During the last bubble, I remember paying an $80 fee for a $100 transaction. The network just isn’t designed to scale as it has been. That’s why we need lightning network.”

This is not the first time Bitpay would be accused of being hostile to the Bitcoin network. In May, Anthony Pompliano announced on Twitter that AT&T will begin accepting Bitcoin for bill payments through Bitpay.

A Twitter user responds to Pomp’s tweet that AT&T is only trying to use bitcoin hostile payment processor BitPay to accumulate fiat. Samson Mow, Blockstream’s CSO agrees that the business is trying to “externalize their business costs onto the #Bitcoin network 4 or 5 times by supporting hostile forks.”