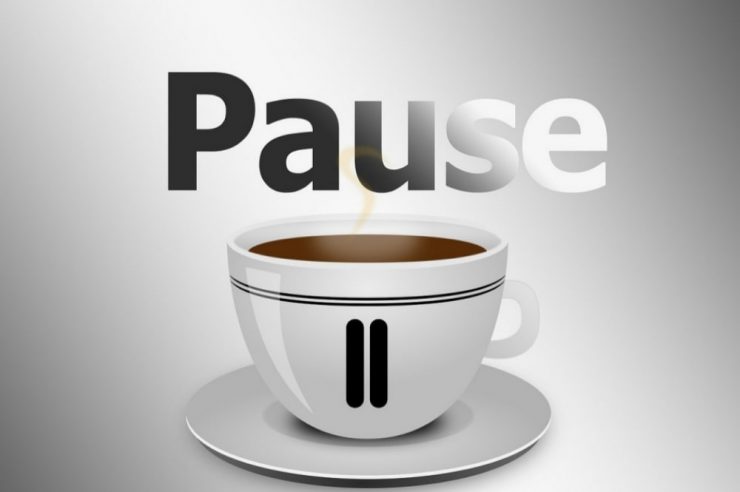 Crypto derivatives traders using BitMEX, a platform that had at one time been the largest bitcoin derivatives exchange based on open interest, were forced to take some time off work after the platform experienced a major outage on Tuesday.

The BitMEX trading engine reportedly went offline at 12:13 UTC according to the exchange’s status page, with the operators subsequently reporting that it was investigating, and then monitoring the major outage in a bid to restore the platform. 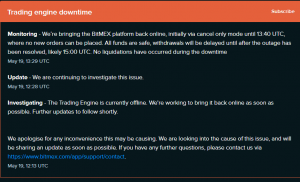 However, traders with leveraged long positions were undoubtedly relieved to receive an assurance from BitMEX that no funds were lost as a result of the downtime. The exchange also added in the update:

..delayed orders will be rejected, and no liquidations will occur during downtime. There will be a cancel only period on coming back online.

BitMEX subsequently confirmed that trading on the platform resumed at 13:40 UTC, with withdrawal processing starting at 14:00 and 15:00 UTC. Also, similar to when the exchange suffered a user data breach in November, BitMEX promised to publish a full review of the incident in due course and apologized to customers for the inconvenience.

Notably, the downtime did in a major dip for the price of Bitcoin as on other occasions. Instead, the leading cryptocurrency has continued to consolidate positions above $9500 and may have another shot at breaking the psychological $10,000 resistance. 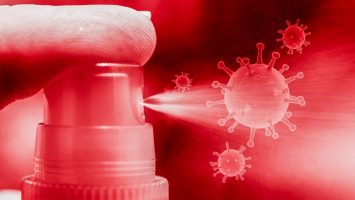