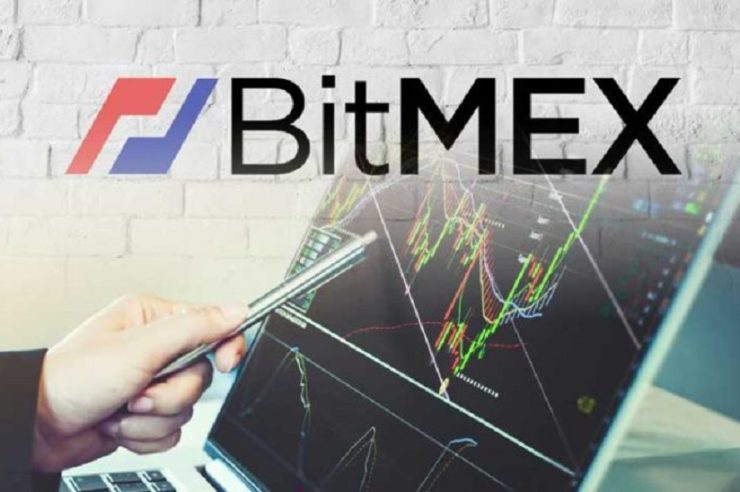 As the expected date of Bitcoin Cash’s hardfork draws closer, Hong Kong-based cryptocurrency exchange Bitmex has launched a new website designed to monitor Bitcoin (BTC) and Bitcoin Cash (BCH), according to a recent publication on their official blog.

The new website dubbed ForkMonitor.info, created by Sjors Provoost, is designed to update the exchange with the latest information as regards any potential bug on the network.

According to Bitmex, the resource is connected to “several” nodes on both the Bitcoin and Bitcoin Cash networks, in a way that it can effectively monitor the situations on both networks during upgrades.

“We are proud to announce the launch of http://ForkMonitor.info, a new website sponsored by BitMEX Research. The site is connected to several nodes, both Bitcoin and Bitcoin Cash. It can be used to monitor the network during soft forks or hard forks,” part of the post reads.

All Hands on Deck For Bitcoin Cash Hardfork

This is coming a week to the expected launch of Bitcoin’s cash hardfork scheduled to take place on November 15. Bitmex has stated that the main focus of the website, for the time being, will be on Bitcoin Cash, until the hardfork of the network is complete.

“The website is primarily geared towards Bitcoin Cash, running 8 Bitcoin Cash nodes compared to 5 Bitcoin nodes. The reason for this is the upcoming Bitcoin Cash hardfork, where several different nodes appear designed to follow different chains,” Bitmex said in the post.

While the website will monitor the situation during the Bitcoin Cash hardfork, it is expected to shift focus to Bitcoin, once BCH hardfork is completed.

However, Bitmex has further stated that due to plans to run more versions of Bitcoin, the website will be useful in spotting consensus bugs such as the inflation bug “CVE-2018-17144” that was discovered in September. 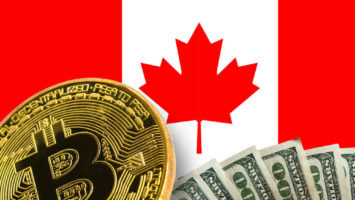 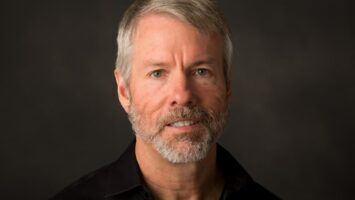