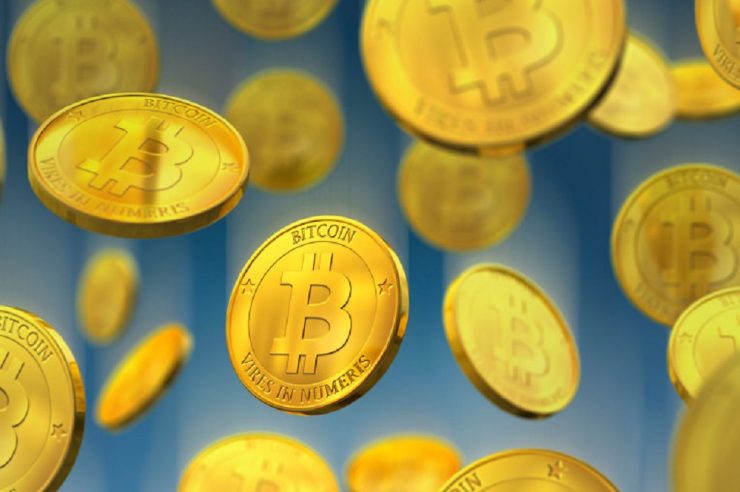 100x Group, the restructured Seychelles-based parent company for BitMEX, has announced the completion of a series of grant roll out with a one-year $40,000 grant to another Bitcoin developer named Calvin Kim for his research efforts towards the development of the Bitcoin protocol.

The announcement confirms researcher Calvin Kim as the critical player the initial release of the Utreexo on testnet, which was announced last month while giving inventory credits to Tadge Dryja, the brain behind the Lightning Network solution. 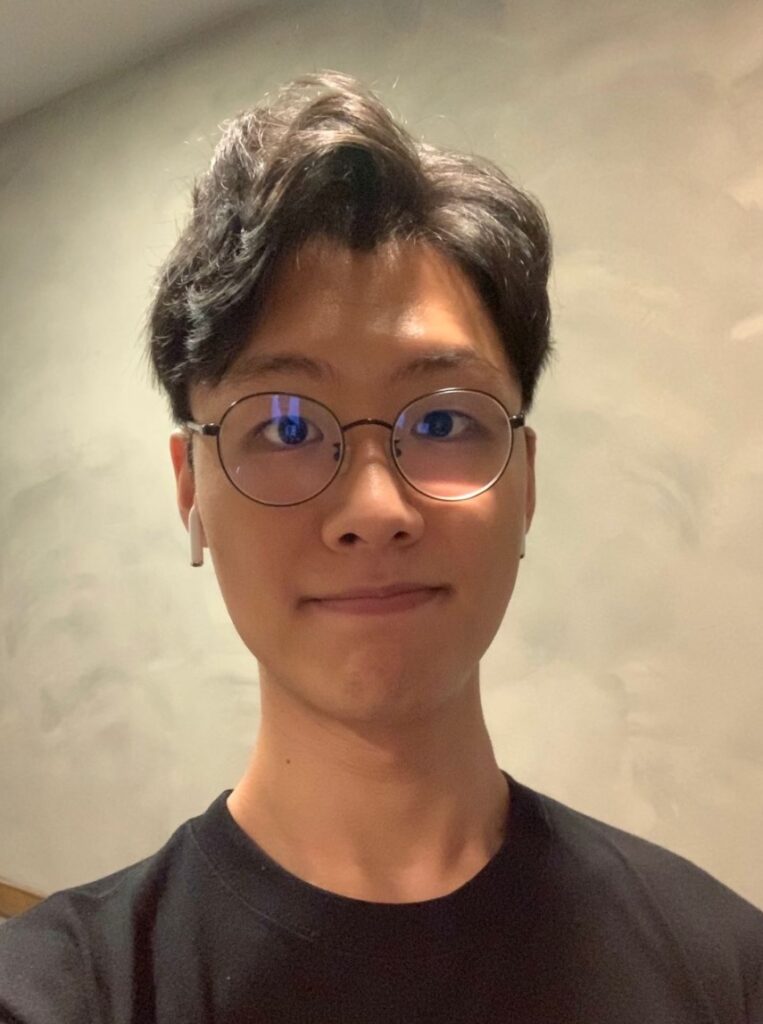 Since 2019, Kim has been working hard on the project Utreexo with his eyes on enhancing Bitcoin’s base layer scalability by implementing the Utreexo code.

What is the Utreexo model?

Utreexo brings scalability solutions to the fore since the size of the proof only accelerates at a plodding pace, as the size of the underlying transaction set increases. Moreover, the Utreexo allows fund owners to keep track of their unspent funds by themselves while having proof that the fund exists and will subsequently be required to provide evidence of the unused fund when spending it.

“It’s great that 100x is not only funding Bitcoin research and development but also providing support for newcomers to the Bitcoin open source ecosystem. We at the DCI are looking forward to working with Calvin on improving Bitcoin’s scalability & security, and making Bitcoin the best digital currency we can”

This year alone, 100x Group has awarded merit grants to several Bitcoin developers valued at $615,000 an hopes to resume another series of the program sometime in 2021.

Last month, the company awarded a $50,000 grant to Jeremy Rubin, a Bitcoin Core Developer while also granting Amiti Uttarwar $150k in collaborating with OKCoin exchange back in June.