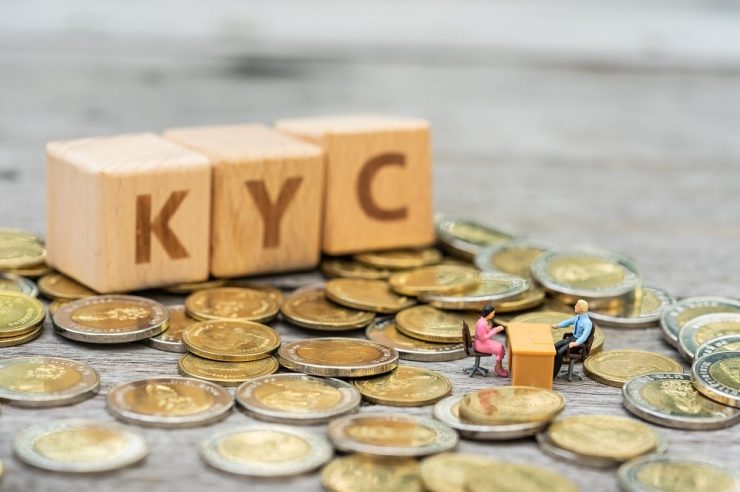 The Seychelles-incorporated exchange made this known today in a blog post stating that users must complete the KYC process on November 5, 2020, at 00:00 UTC, in order to continue trading on the platform.

BitMEX noted that traders who fail to comply with the directive within the stipulated time would not be allowed to open new positions, and withdrawal service will be halted by December 4, 2020.

In addition, users who fail to complete the process within the stated deadline will only be allowed to reduce their position, while all pending orders to increase a position will be automatically canceled.

Recalled that BitMEX introduced the mandatory KYC process on August 28, 2020, prompting all users to participate in the exercise. At the time, the exchange said users had six months to complete the process.

The four steps verification program requires users to upload a photo ID and document showing their current address, take a selfie, and answer a few multiple-choice questions that would help reveal their source of funds and trading experience.

Even though the move did not go well with members of the crypto community as it may reveal users’ identities whenever required, BitMEX stated that since it started the exercise in August, more than 50% of its users have completed the process.

According to the exchange, this increased compliance has brought forward the deadline for the mandatory KYC process.

Despite BitMEX claims that the recent development stems from large users’ compliance, recent events between the US authorities and the exchange suggest otherwise.

The US DOJ and CFTC charged BitMEX earlier this month for multiple violations of US rules, especially the exchange’s failure to fully implement the KYC process.  The exchange had since dismissed the allegation, saying it is prepared to defend itself to any length.