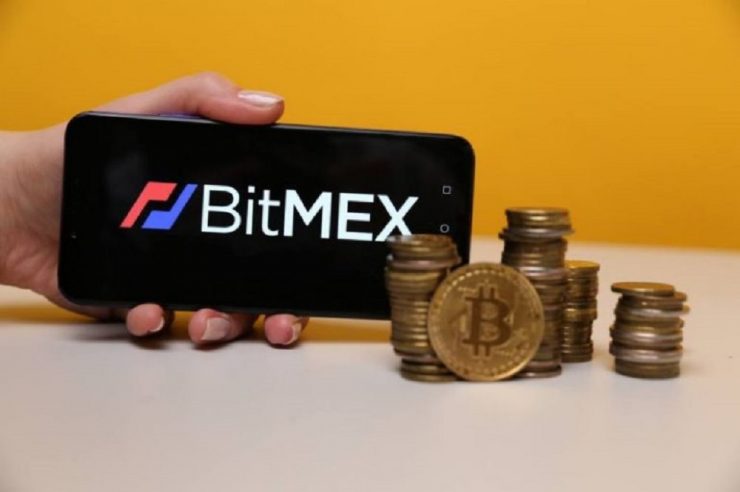 Popular cryptocurrency derivatives platform, BitMEX, has reached an agreement with U.S. regulators to pay a $100 million penalty to resolve civil charges against it.

In an official blog post on Tuesday, BitMEX noted that it has agreed to settle the 10-month-long charges filed against it by the U.S. Commodities Futures Trading Commission (CFTC) and the Financial Crimes Enforcement Network (FinCEN).

The company noted that the $100 million settlement will be split equally among the two regulators.

“Today marks an important day in our company’s history, and we are very glad to put this behind us… We take our responsibilities extremely seriously, and will continue to actively engage with regulators around the world to ensure that we play a positive role in helping to shape the future of this extraordinary asset class.”

In October 2020, BitMEX and some of its executives, including former CEO, Arthur Hayes, were sued by the CFTC on the claims that it had violated the Bank Secrecy Act and other commodities laws.

The company had promptly begun to make various amends to convince regulators that it will comply with established regulatory standards, including accelerating its KYC compliance deadline and hiring a new compliance officer.

In a consent order, which was filed on Tuesday, BitMEX will not be allowed to offer any derivatives products in the United States or operate a swaps facility without first receiving approval from the CFTC.

As part of the settlement, the derivatives exchange will also be expected to employ an independent consultant that will carefully analyze its transaction to determine if it has failed to report any questionable activity on its platform.

Although the charges filed against BitMEX had involved some of its former executives, Arthur Hayes, Ben Delo, and Sam Reed, they were not included in the settlement today.

They are still likely to face the criminal charges filed against them by the U.S. Department of Justice, including alleged violations of the Bank Secrecy Act.