World’s largest Bitcoin mining hardware maker, Bitmain might cancel its plans to go public in the United States, as the company is allegedly under the radar of the U.S. Department of Justice (DOJ), according to Twitter user @btcking555, who appears to be a reliable source of Bitmain-related news.

Although not yet confirmed, the tweet on January 13, claimed that an insider revealed the development to him that the DOJ is currently investigating Bitmain’s past business activity.

The insider alleged that the investigation is related to a transaction that occurred between the mining company and  Bitclube, a popular Bitcoin mining Ponzi scheme, where Bitmain sold a huge amount of mining equipment to BitClub.

BitClub defrauded its victims as much as $722 million on the promise of being a lucrative way of earning Bitcoin (BTC). The DOJ later arrested and charged the operators with wire fraud in December 2019.

Bitmain’s US IPO on the Line

As Bitmain’s involvement with Bitclub is being investigated by the DOJ, @btcking555 claimed that mining giant might halt its upcoming U.S. IPO. Coinfomania contacted Bitmain for comments on the development at the time of writing, but the company is yet to respond.

The IPO process was spearheaded at that time by the company’s co-founder, Wu Jihan, and the Chief Financial Officer, Liu Luyao. However, they did not mention the exact amount they expect to raise in the IPO in the US.

The company hired Zheng Hua, the former Nasdaq representative for China, as a consultant to increase the chances of a successful IPO process with the SEC.

At that time, Bitmain’s connection with Bitcoin Cash (BCH) almost marred the IPO application. Before now, the company has also failed in its previous attempt to go public in the Hong Kong Stock Exchange (HKex) due to lay offer, leadership reshuffle, and the bear crypto market. 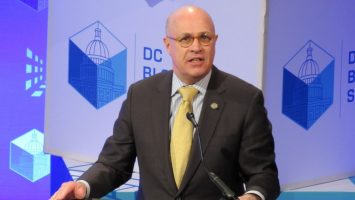 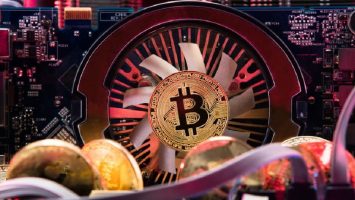