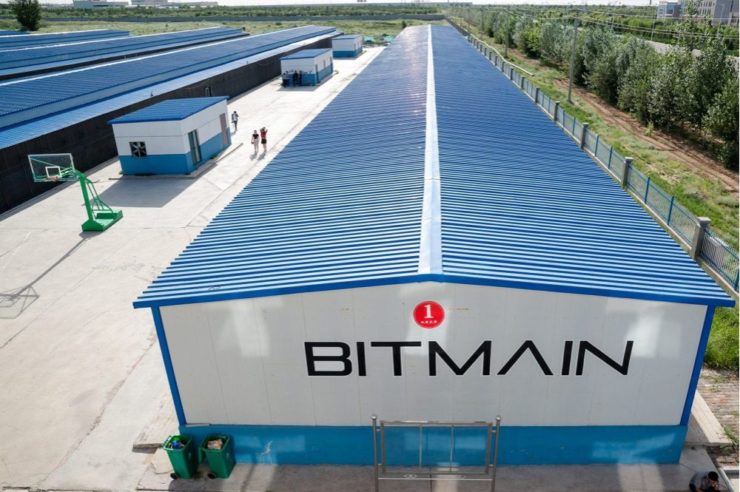 In July 2018, there were rumors of Bitmain’s intention to launch a crypto mining facility within the region of Northern America. Although the firm refused to comment on the topic, it was evident that there was a possibility at that time. The rumors describe Bitmain’s move as ‘‘the worst-kept secret in the history of Rockdale.’’

As part of the company’s expansion plans into new markets in North America, Bitmain is planning on investing $500 million within seven years in an entirely new blockchain data center in the region.

Back in April, Bitmain got approval for a land lease, but residents with little or no knowledge about cryptocurrencies were not too excited about the endorsement, describing the company as an opportunist that plans on making wealth from the city at a minimal cost.

However, the firm has made a huge move to silent critics by promising 400 employment opportunities for residents of Rockdale Texas in line with its corporate social responsibility to the host community. Also, plans are also being made to establish training and development for the suitably qualified employees on the right skill needed to perform the job, which will be in both on-the-job, and off-the-job training.

Bitmain’s expansion plan is not restricted to only Rockdale Texas, the firm also have plans to establish another mining facility in Brazil, and even setting up other international outlets in Israel and Switzerland where they have with plans to mine BTC.