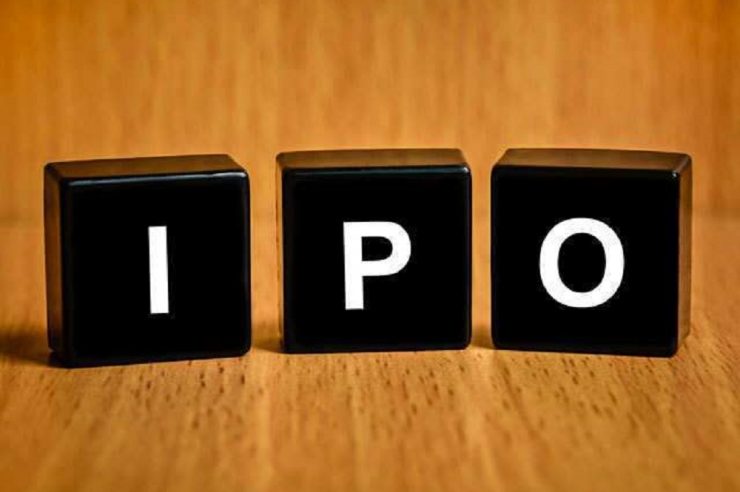 This report which cited anonymous “informed sources” noted that the application was sponsored by Deutsche Bank, a German multinational investment bank and financial services company.

Tencent, however, did not specify how much Bitmain is seeking to raise from the IPO.

Moving forward, the report stated that Bitmain’s co-founder, Wu Jihan, and the Chief Financial Officer, Liu Luyao have taken the lead in the IPO process.

According to the SEC’s review process, after an application for listing, the application will undergo three stages of rounds of inquires with the first answering the regulatory requirements.

The second is submitting a formal prospectus, and the last being officially listed through the inquiry and other procedures. All these processes are to last for a minimum of 1-2 months.

For this reason, the company recently hired the former Nasdaq representative for China, Zheng Hua, as a consultant to the company in order to increase their chances of success in the IPO process. This, however, is not a guarantee that the listing process will be a smooth one.

Another anonymous source that was reported to be familiar with the SEC procedures went further to inform Tencent that “the SEC has no biased position on blockchain businesses, but it is more concerned about professional and technical issues, so the SEC’s inquiries will be more professional and more focused.”

Besides that, Wu Jihan revealed that his fellow co-founder, Micree Ketuan Zhan has left Bitmain due to several internal crises in the company.

Bitmain had earlier this month, launched a mining facility in Rockdale, Texas which it claims is the largest bitcoin mining infrastructure in the world.