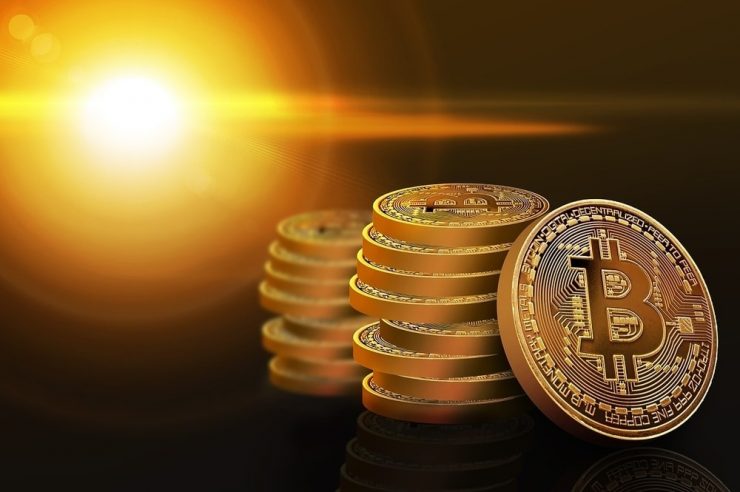 Bitcoin mining chip maker, Bitmain announced today that it has opened what is purportedly the largest bitcoin mining facility in the world with the possibility of reaching a capacity of more than 300 megawatts (MW).

According to a press release, the new facility in Rockdale, Texas, was completed through a partnership between Bitmain, Rockdale Municipal Development District, and Canadian technology firm DMG Blockchain Solutions.

The facility has been in the works since early 2018, when construction of the initial 25MW of the mining farm, began on a 33,000-acre site owned by Aluminum Company of America, Alcoa. With plans of expanding to a 50MW capacity already underway at the time of its unveiling today, Bitmain pledged to continue to construct the facility, which can grow to a capacity of more than 300MW.

We are excited to launch this facility, which is significant to [our] global expansion plans. The stable and efficient energy resources in Texas are fundamental to the inevitable scale of growth for the cryptocurrency mining industry.

Bitmain also announced that as part of their move into Texas, the company would promote knowledge about the crypto industry by working with the local school district to provide education and training on blockchain technology and mining data center operations.

Interestingly, Bitmain’s quest to build one of the largest cryptocurrency mining facility in the world comes a few days after the crypto community trended hashtag #3MillionLeft to highlight the scarcity that is kicking in for Bitcoin.

At the time of writing, data from Coinmarketcap.com shows that 18,004,112 BTC is now in circulation, perhaps highlighting that Bitmain and other mining pools are stepping up the chase of unmined bitcoins which are now less than 3 million.