According to an official announcement today, November 7, South Korea crypto giant, Bithumb, will partner with Asian’s E-commerce giant, Qoo10 to expand the Bithumb’s cache payment service as a global payment method for the online market platform.

Qoo10, considered to be one of the biggest E-commerce company in Asia, was founded in January 2008 in Japan, with its headquarter located in Singapore, the company is considered by many Asian residents as the “Asian Amazon.”

Currently, Qoo10 operates in most Asian markets like Singapore, Malaysia, Indonesia, Hong Kong, and China. The company was recently acquired by U.S.-based eBay to expand its International presence, in a deal worth USD 573 million.

It can be recalled that in early March, the crypto exchange launched a password settlement service through a kiosk dubbed the Bithumb Cache. The password payment system allowed Bithumb customers to convert their funds and use it at Bithumb’s kiosks available in various payment stores, with their Bithumb’s password.

This move saw the exchange create a synergy between the food business and the currency exchange business.

Qoo10 is hoping to utilize the Bithumb’s cache payment system so that its customers can conveniently select products on Qoo10’s E-commerce store, and pay for them without any security concerns.

The partnership with Qoo10 has made it possible for us to utilize the Bithumb cache beyond our home country and abroad for real life. We will continue to improve our services to improve customer conveniencepart of the publication reads.

In late June 2018, Bithumb lost the backing of a financial institution, after hackers stole USD 30 million worth of cryptocurrency from the exchange. This bad news subsequently led to the ban of the exchange by the Country’s SEC.

However, in late August, the exchange resumed new user registration again when NH bank went into partnership with them. 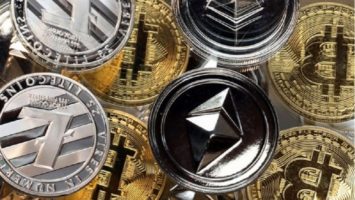 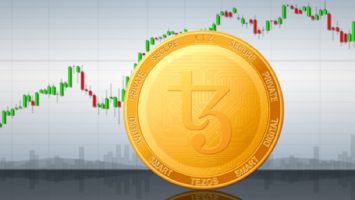