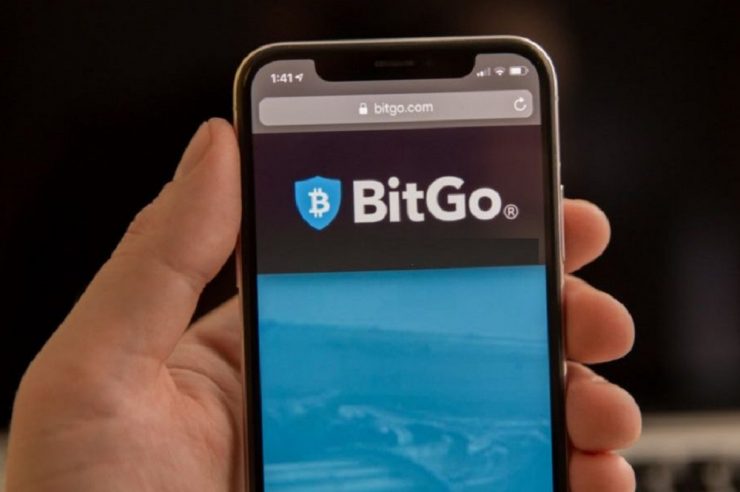 BitGo, a digital asset and security company, announced Wednesday that its users won’t be able to receive BitcoinSV (BSV) after the upcoming Genesis hard fork on February 4, 2020.

The consensus rule would render the Pay-to-Script-Hash (P2SH) outputs invalid, which will affect BitGo’s BSV wallets, given that the wallets use P2SH-based multi-signature addresses.

According to the company, all attempts to send funds to BitGo wallets after February 4 will be invalid. Although users can still be able to send out unspent funds already held in P2SH wallets, returning change from another BitGo wallet back to a P2SH wallet won’t be recognized.

To be on the safer side, clients have been asked to contact the company to convert their BSV holding to Bitcoin (BTC) or transfer their BSV funds to external wallets. Users who failed to do so after the said date “will only be able to sweep the wallet and most functionality will be disabled,” the company wrote.

BitcoinSV, meanwhile, has been facing some gloomy challenges in price. Could it be that BSV’s performance is tied to recent activities from the lead advocate, Craig Wright?

In May, BitcoinSV nearly doubled in price amid fresh development by Craig Wright where he claimed to be the pseudonymous founder of Bitcoin, Satoshi Nakamoto, as Coinfomania reported.

Wright filed for registration with the United States Copyrights Office, arguing that he authored the Whitepaper for Bitcoin and that he masterminded most of the codes used in writing the Bitcoin protocol.

Beside the price going down the hill, Craig Wright is currently facing a lawsuit for allegedly defrauding his partner, late Dave Kleiman of 1.1 million Bitcoin in their Bitcoin mining business. 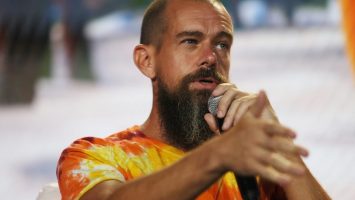 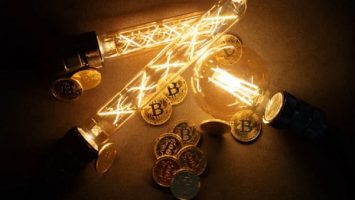