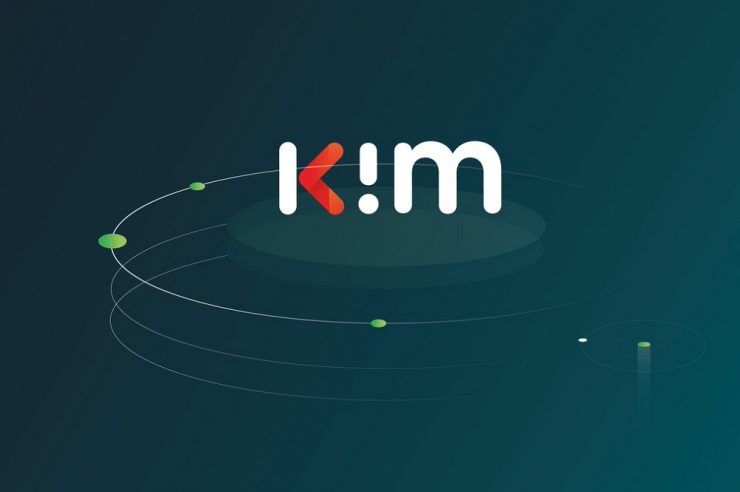 The exchange’s executives stated in a blog post on Tuesday that they had agreed to cancel the token sale for the K.im project, which had a fundraising goal of $8 million.

The sale would have been the first IEO in the newly rebranded platform of Bitfinex Token Sales which was formerly known as Tokinex.

According to the exchange, the token sale was canceled due to the uncertainty of regulatory requirements that are imposed on such tokens which creates problems for both the issuers and the investors.

Regarding this, Bitfinex stated that “Since we announced the debut of Kimcoin on the Bitfinex Token Sale platform, the regulatory environment has rapidly evolved. The risks associated with raising funds for the K.im token sale have become clear, and we must put our community’s best interest first and foremost.”

Moving forward, Bitfinex did not mention how long the delay on the release of the K.im tokens would last, “After careful evaluation, we regret to announce that Bitfinex Token Sales and the K.im team have mutually agreed not to hold the token sale at this time. K.im will defer any decision on whether to create a token on, or undertake a token issue in relation to the K.im platform until it is fully functional.”

Bitfinex further said that it is very likely that K.im would make an equity-based offer to private investors so as to raise money for the project.

In the announcement, the company went on to commend the efforts of the K.im team with the expectation of future progress. 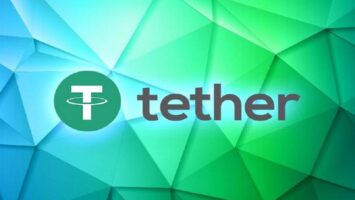 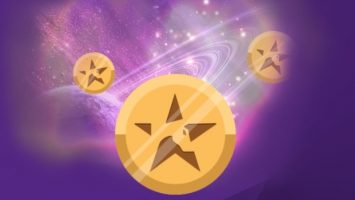