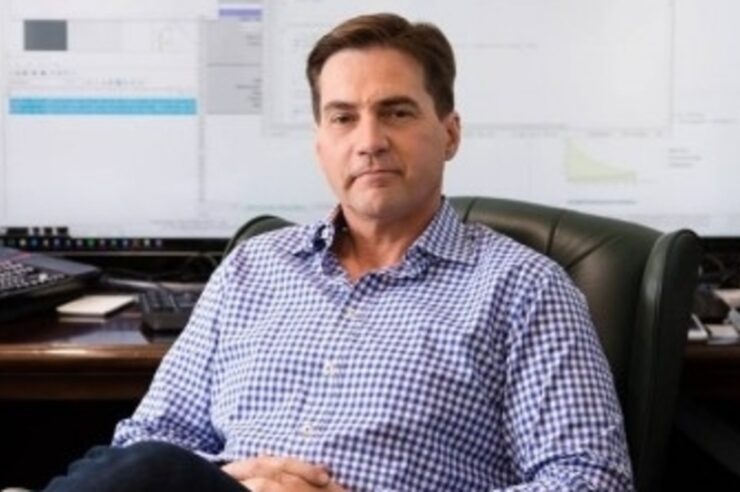 Controversial cryptocurrency, BitcoinSV has nearly doubled its price in the last 24-hours following fresh claims by its lead developer, Craig Wright that he is the pseudonymous founder of Bitcoin, Satoshi Nakamoto.

Craig Wright has filed for registration with the U.S Copyrights Office claiming that he is the original author of the Bitcoin Whitepaper as well as the mastermind behind most of the codes used in writing the first Bitcoin software.

However, it is vital to note that contrary to public opinion, the documents that Craig Wright and his legal representatives unveiled earlier today do not prove ownership of the intellectual property that they want to patent. It is also not an official patent but only a registration.

Regarding registration of copyrights, the U.S Copyright website says,

“In general, registration is voluntary. Copyright exists from the moment the work is created. You will have to register, however, if you wish to bring a lawsuit for infringement of a U.S. work.”

In simpler terms, the registration was not verified by the regulators but will come into question if any entity wants to prove in a lawsuit that Craig Wright is not responsible for the Bitcoin whitepaper and the original codes as he claims.

In a more vivid explanation regarding the filings, Coincenter’s Executive Jerry Britto writes,

Registering a copyright is just filing a form. The Copyright Office does not investigate the validity of the claim; they just register it. Unfortunately there is no official way to challenge a registration. If there are competing claims, the Office will just register all of them. https://t.co/YA70ALpG1Y

Meanwhile, whatever Craig Wright has in mind for his latest attempts to claim Bitcoin’s inventor has led to exponential gains for the BitcoinSV cryptocurrency. 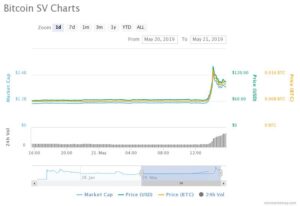 Coinfomania reported that the cryptocurrency suffered a serious dip following its delisting from several exchanges. However, the latest pump which no doubt has attracted investors to the altcoin has seen it amass over 70% gains in the last 24-hours.

Other the sideline, speculators suggest the latest feud may be an attempt to revive the cryptocurrency which has lost its little prominence in the market within the last couple of months.