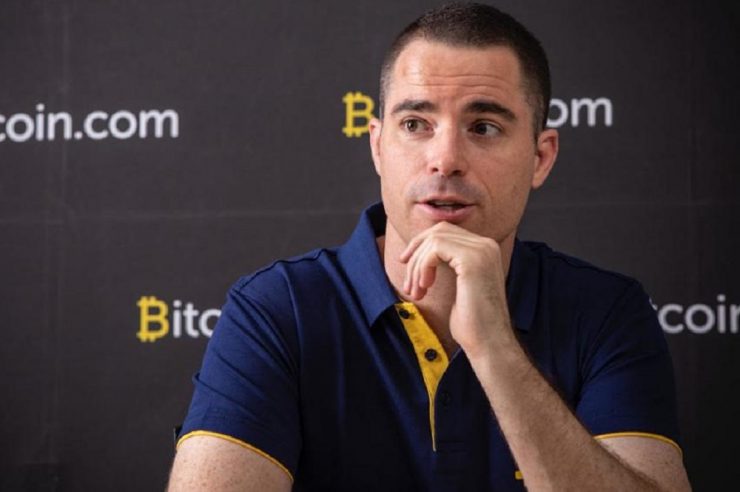 Bitcoin Cash (BCH) proponent, Roger Ver has once again spoken out about what he sees as inevitable – the dethronement of Bitcoin (BTC) as the most used cryptocurrency and the largest coin by market cap.

In a new edition of the Bitcoin and Crypto Podcast with Uptrennd Founder, Jeff Kirdeikis, Roger Ver spoke about the possibility of a Bitcoin flippening, although at the same time not naming exactly which cryptocurrency would overtake Bitcoin.

Ver said, “As long as BTC continues to provide a bad user experience with its slow, expensive, unreliable transactions, it’s just a matter of time until something surpasses it in terms of market cap and market share.”

Regarding which closest competitors could usurp Bitcoin, Ver touted the next largest cryptocurrencies by market cap namely, Ether (ETH), XRP and Bitcoin Cash, while also claiming than there’s no need to undermine other projects down the list.

With Ethereum, he mentioned that the project is amazing and could turn out largely successful because of the number of “developers, brainpower, and resources” going into building the ecosystem.

Ver also described as “amazing” what’s happening with Bitcoin Cash too with the project working on increasing its privacy features to reach the same level as any other privacy-focused cryptocurrency.

He also spoke favourably about San Francisco-based Ripple, which according to him is not to be undermined especially because of its “big war chest, many strategic alliances, and smart people,” working on the project.

Conclusively on the subject of a possible Bitcoin flippening, Roger Ver recalled the flippening of MySpace by Facebook and reckoned that being the ‘top dog today, doesn’t mean Bitcoin (BTC) will be the top dog tomorrow, especially if it continues to offer bad user experience’ for payments.