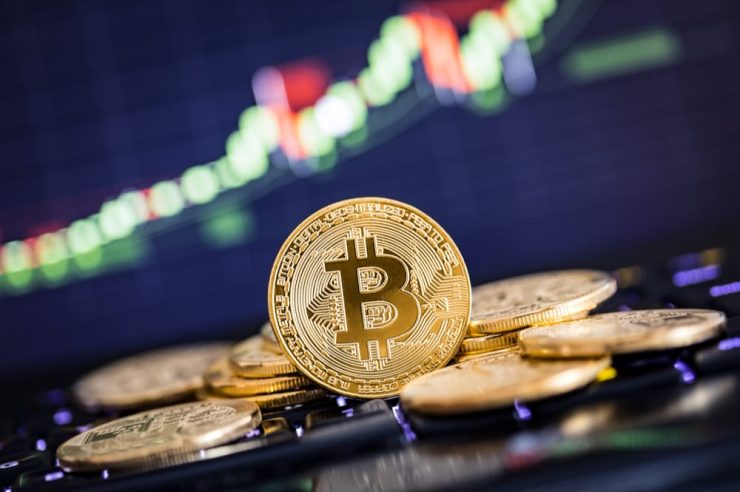 Bitcoin traders have been busy, as well as the coin. In the past week, Bitcoin started on a high note and closed on a slightly disappointing note. The week began with a Bitcoin price at $12,080 and closed the week at $11,898. The main highlight of the week was when bitcoin dropped from $11,982 later on August 10 to $11,337 the following day.

Bitcoin has been in almost the same price trend since the major breakout that was experienced on July 27. Since that trend started, the leading cryptocurrency has kept testing and breaking different resistance levels and creating new support levels.

Since the price trend began, the lowest price Bitcoin recorded is $10,544. The records suggest that the $10,500 has been long term support and will continue to be. Even if prices come crashing down, a bet can be placed on the $10,500 support level.

The various resistance listed above has never been broken this year. Unfortunately, breaking this resistance level may not happen anytime soon as On-chain data analysis indicates that bears have taken full control of the market. 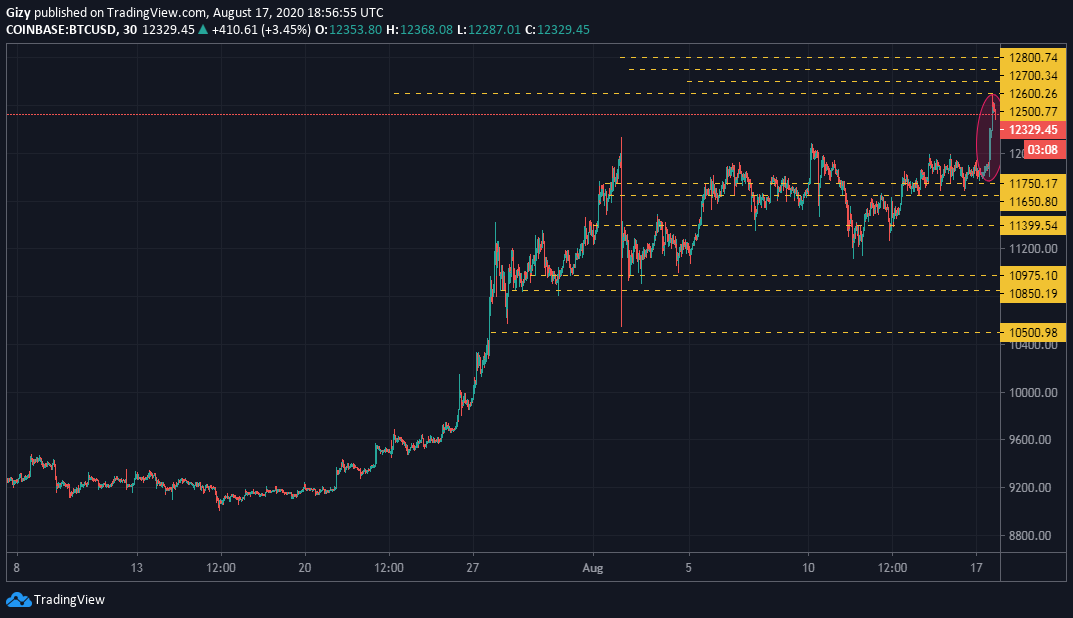 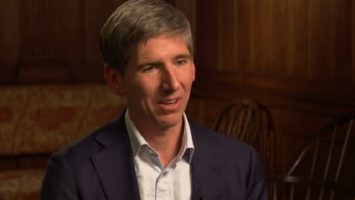