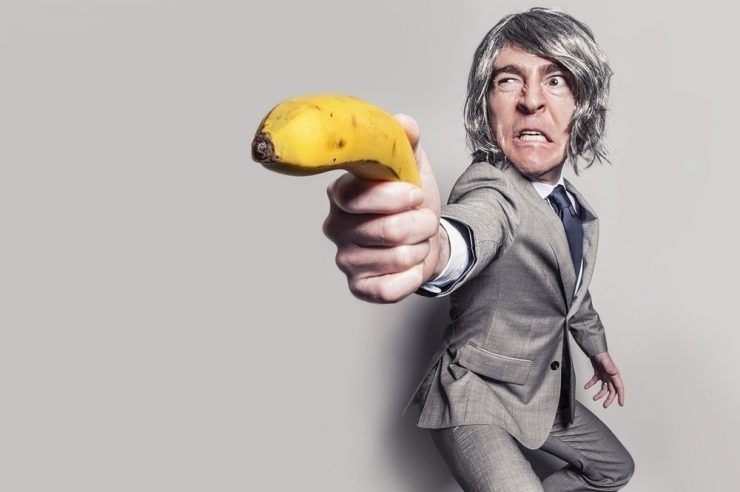 While Bitcoin struggles to recover from Monday’s drop to below $10,000, an old enemy has shown up and could push prices lower.

According to an update from a large crypto transaction tracker, WhaleAlert, 11,999 BTC (appr. $117,393,202) was transferred at around 09:14:00 UTC on Tuesday. That large sum notably was moved for a mere 0.00001395 BTC ($0.14) transaction but carries more significance beyond highlighting how cheap bitcoin transactions can be.

Supplementary information provided by Sue Zhu, citing earlier research by ErgoBTC, noted that the funds were moved from the wallet address belonging to PlusToken scammers.

PlusToken, a China-based crypto fraudulent scheme, was arguably the largest in the industry last year and amassed an amount estimated to be anywhere between $2 billion to $3 billion in different cryptocurrencies, especially Bitcoin (BTC).

Chinese authorities, as per reports, have already put the alleged persons behind the scheme behind bars. Today, however, the wallet address 1H2zrVQxU3ymunr9CunjoActooLW2ryQK7, which, according to ErgoBTC, held 12,000 worth of BTC back in December has now been emptied. 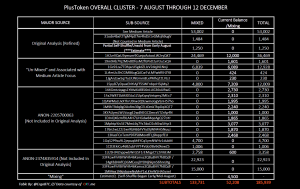 While most crypto researchers will keep an eye on the fund’s movement going forward, the movement of the large sum has raised fears that the scammers are now seeking a way to empty their bags either through a mixing service or over-the-counter.

After falling from the $10,000 mark which it attained at the weekend, Bitcoin has hovered between $9600-$9800. Analysts predict that bullish price action will follow the latest consolidation. 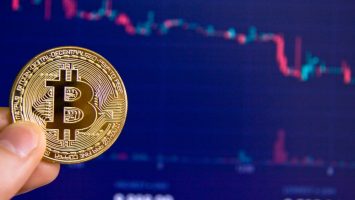