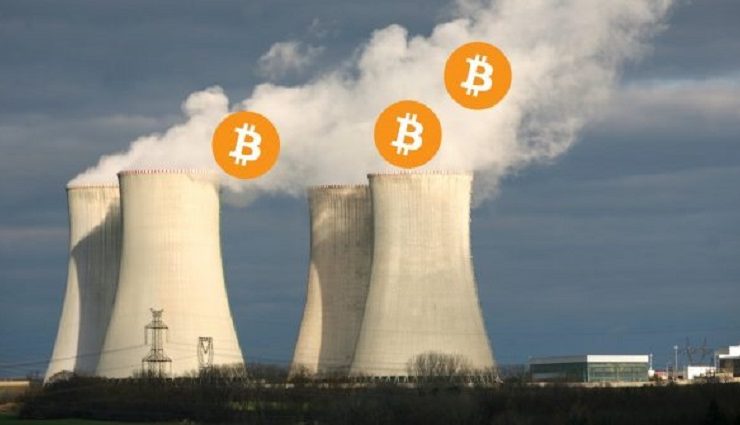 High electricity consumptions involved in the mining of major cryptocurrencies especially Bitcoin, has always been a topic of discussion in different parts of the world, with the latest concern raised by analysts in Germany.

According to a recent publication on Frankfurter Allgemeine Zeitung, a liberal-conservative German newspaper, researchers have noted that the increased use of electricity in the mining of Bitcoin could prove problematic in the long run.

The warnings regarding high energy consumption are not new. However, it turns out that consumption is rising faster than expected.

Some researchers have pointed out that the continuous increase in electricity consumption to mine cryptocurrencies since 2016, can be compared to the general usage of electricity in most countries with Denmark cited as a case study.

“We have a completely new industry that consumes more energy per year than many countries,” said Max Krause of the Oak Ridge Institute for Science and Education.

How much electricity do cryptocurrencies consume?

The research revealed that the mining of these major cryptocurrencies consumed a total of 30.1 billion kilowatt hours of electricity from January 1, 2016, to June 30, 2018.

This amount consumed through the mining of these cryptocurrencies is a little bit short of what Denmark as a nation consumed in 2015, which amounted to 31.4 billion kilowatt hours.

In other instance, Digiconomist, an online Cryptocurrency Fraud and Risk Mitigation publication, estimated more than 73 terawatt hours as the total amount of power Bitcoin mining consumes annually, which is by far higher than what Nations like Austria, Ireland, and Nigeria consumes yearly.

According to the Digiconomist, the energy consumption of a single Bitcoin transaction is equivalent to more than 460,000 Visa card transactions.

Many researchers believe that there is a cause for concern considering bitcoin’s increase in electricity consumption for mining operations yearly.

Analysts of the Nature Climate Change journal believe that if certain measures are not taken to alter the rapid production of Bitcoin by miners, a large amount of CO2 will be released which could contribute to global warming.

But Is Bitcoin Mining Really Causing an Environmental Disaster? 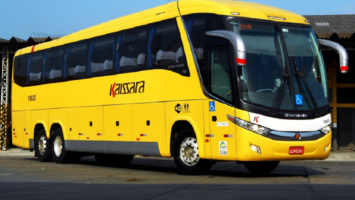