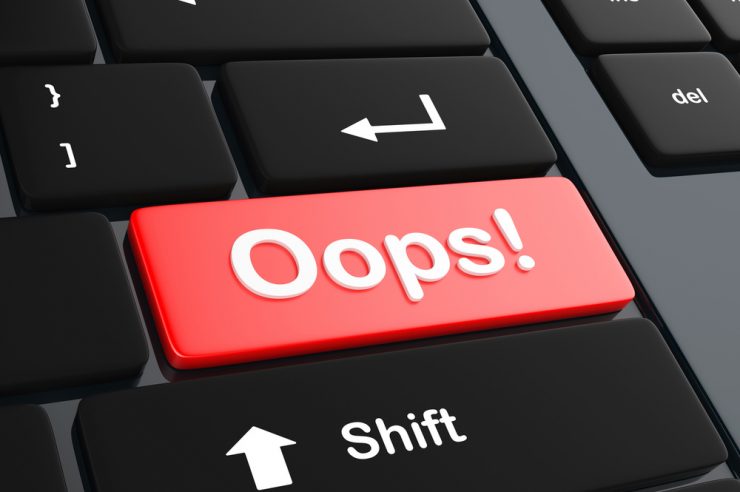 In what appears to be an error, an unknown entity has spent 1 BTC (worth $34,000 at the time of writing) in a single transaction included in Bitcoin block 684705.

The transaction, which possibly originates from an exchange or wallet platform, moved approximately 3.02 BTC (worth $104,000) in dust amounts from over 700+ addresses, consolidating them in batches of 1 BTC to three addresses, and 0.02 BTC to a single address. 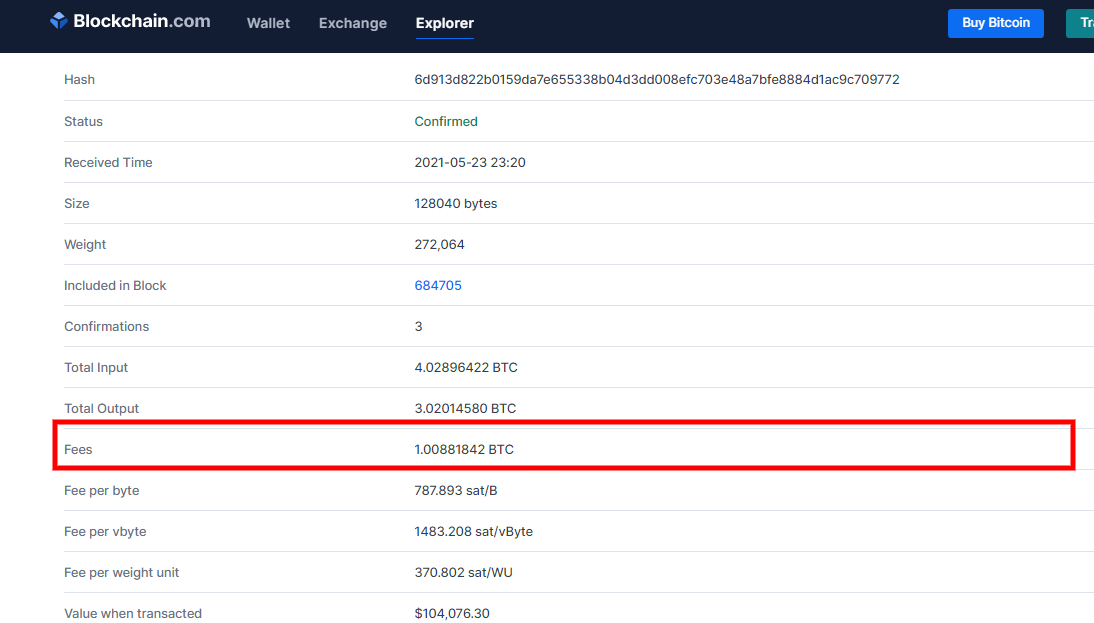 The fee spent on the transaction is significant, especially given that the average Bitcoin transaction fee in USD currently stands at $17 or approximately 0.0005 BTC. The funds were moved from Legacy to Segwit Bitcoin addresses and remain unspent at the time of writing.

Meanwhile, developments such as these highlight the fact that the irreversible nature of Bitcoin and blockchain transactions can sometimes haunt users. Unlike legacy payment systems where such transactions are reversible or fees refundable, the user on the wrong end of the above transaction has little to no chance of recovering the lost amount.

Although it is not unheard of for popular honest mining pools to refund part or all of the excess transaction fees to users, the block where the transaction was included was mined by a fairly unknown miner. Also, the amount involved might be considered unsubstantial and thus not returned to the victim.

In a similar development in December, Coinfomania reported that a user mistakenly spent $75,000 in fees to send $1.14. The error appeared to be a misplacement of the amount being transferred in place of the set network fee, and was subsequently refunded by the mining pool.