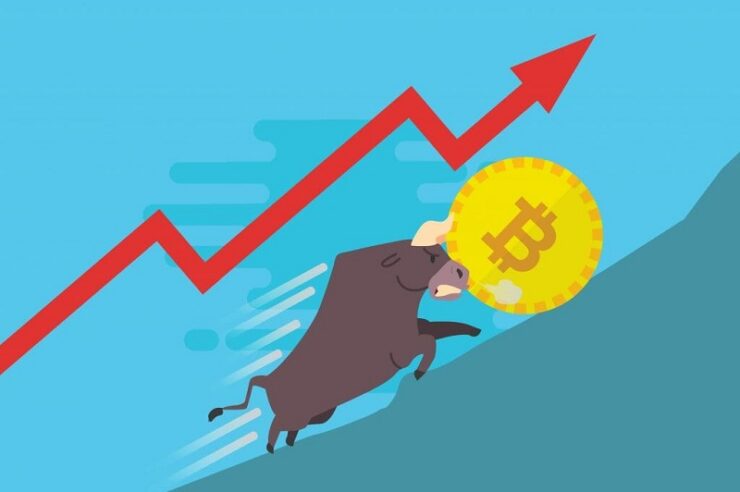 Bitcoin holders are fast running out of words to describe the massive gains on the table since the turn of the year after the major cryptocurrency leapt further forward at the start of the new trading week.

Although a slightly negative performance at the weekend suggested, a dip was on the cards, price action in the hours leading up to press time quickly erased any questions with the top coin now eyeing a break of the $6000 support which has turned resistance following last year’s market decline.

At the time of writing, Bitcoin (BTC) was exchanging hands at $5924 a 4% increase, even though it had reached as high as $5955 before the minor decline. 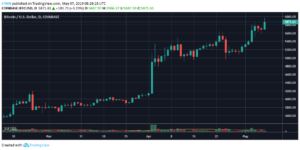 On the historical charts, you would have to visit trading numbers on November 15, 2018, to find Bitcoin at values similar to today’s prices and the market cap just below $105 billion.

Leading altcoin, Ether (ETH) is recording gains double of what we reported on Bitcoin has surged from $160 to $176 at the time of writing. 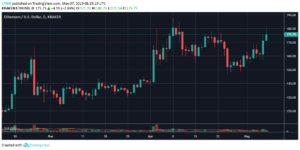 The increase which is at 10% also means that the altcoin’s market cap added $1.7 billion within the last 24 hours.

Ripple’s XRP token is not recording the same level of the price increase as Bitcoin and Ether but boasts healthy 2% which is a healthier fraction that the less than 1% which we reported in our weekly market update. 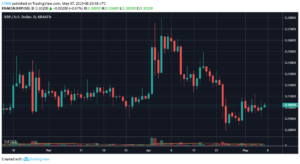 However, there is a chance that if the positive sentiment in the market continues, the altcoin could see a price increase above the $0.31 recorded at press time.

Others cryptocurrencies in the top 10

Aside from the top-three cryptocurrencies mentioned so far, market performance for the other top coins include —