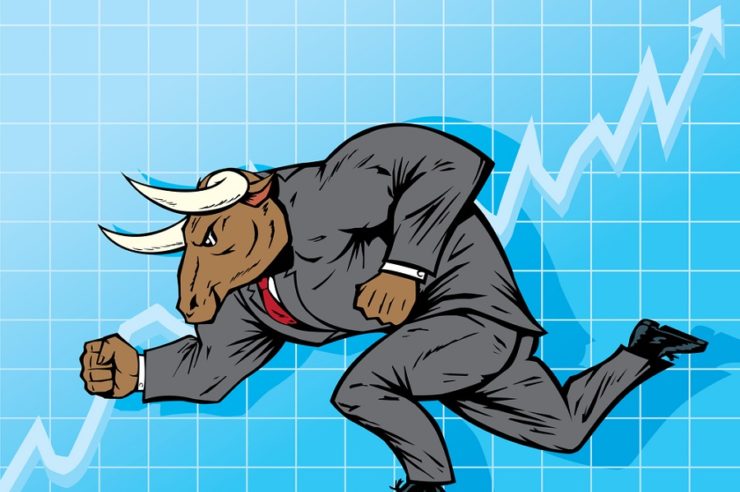 Today April 3, Bitcoin (BTC)  breached the $5,000 mark for the first time since November last year, continuing the two-day bullish streak in the cryptocurrency market. We first reported on April 2, that price of Bitcoin (BTC) suddenly increased following a purportedly mysterious 20,000BTC order, resulting in a 14 percent gain within a day.

Today, the world’s dominant cryptocurrency reportedly broke the $5000 resistance and was trading at roughly $5120 at press time.

Bitcoin’s market cap has gained about $1 billion on the day compared to that of yesterday where Bitcoin was traded around $4,700 and increased by $10 billion almost overnight.

The top altcoin is seeing a 10 percent gain in price within 24 hours while the coin’s price which hovered around $150 in yesterday, is traded at the rate of $172 at press time. On the same daily charts, the Ethereum market cap has gained nearly $2 billion and still counting.

As one would expect, the world’s third-largest cryptocurrency has benefited from the two-day bullish streak in the crypto markets.

The coin, which is currently trading around $0.35 is seeing a 5 percent gain just in 24 hours with the total market cap also increasing by $1 billion.

Meanwhile, major altcoin currencies, excluding Tezos (XTZ) and Maker (MKR) are also seeing moderate gains within the last 24 hours. Bitcoin Cash (BCH) increased to over $280, accruing about 50 gains. Litecoin (LTC) is another major benefactor within the altcoins, having 20 percent gain in just a day and it’s currently trading at $84.

The total market capitalization of all cryptocurrency had also experienced a significant increase when compared to stats from April 2, when it reached $163 billion. At press time, the total market cap has gained $17 billion on the day with the total value standing at $180.2 billion.

What’s Next For Bitcoin and Altcoins?

The mysterious recovery within the crypto market which started on April 1, has been the major headline in the financial world and crypto communities resulting in a lot of controversies. While many crypto insiders say there’s no specific reason behind the rise, others have spotted a mysterious 20000BTC order that may have triggered the bullish run.

The question left unanswered right now is how long the crypto markets can manage the resurgence and what price patterns will follow next?


Your crypto deserves the best security. Get a Ledger hardware wallet for just $79! 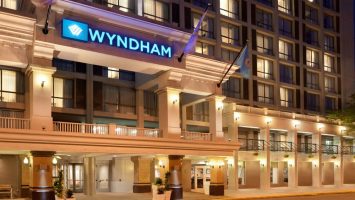