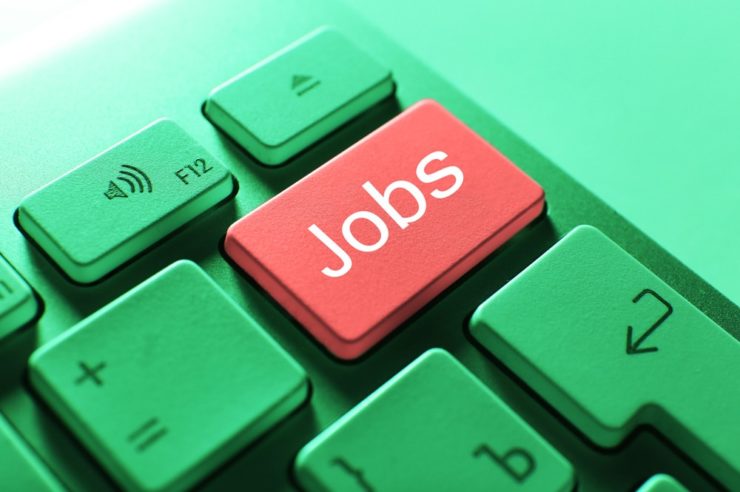 Cryptocurrency and blockchain-related skills are some of the highest paying freelancing jobs around the world.

Upwork, a leading freelancing marketplace has revealed in a new study that background or knowledge in Bitcoin and cryptocurrency is a top skill on its platform and can earn $165 to $255 hourly.

A lot of ventures are beginning to integrate the blockchain technology into their systems to monitor supply chain and other aspects of their businesses. On the other hand, cryptocurrency payments are been integrated into the payment system of most businesses.

According to the site’s data, bitcoin-related skill is the third highest-paid skills on the Upwork, with freelancers earning an average of $215 per hour. The data generated by the study was drawn from UpWork’s database of 5,000 skills which spreads across 70 categories. The top skills were ranked according to the hourly rates U.S. freelancers charge for their services from January to June 2019.

This data illustrates that work of a very high skilled nature is being done by professionals on Upwork. Highly-paid skills aren’t just anecdotes or limited to one field. They range from law to marketing to finance to high tech, and a significant percentage of U.S. freelancers earn quite high hourly wages on the platform.

While speaking to CNBC, Ozimek explains that “While wages for the most lucrative skills are high, they aren’t outliers.” He adds that freelancers on Upwork from the U.S. are among the 10% top U.S. wage earners. This is because they earn at least, $50/hour.