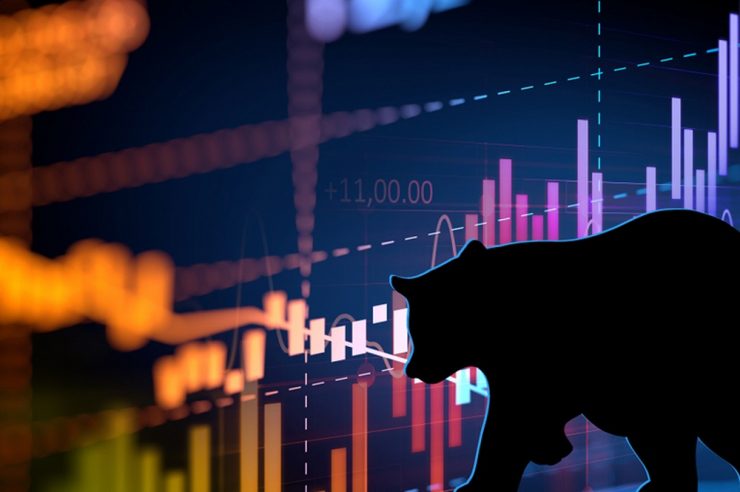 Bitcoin has resumed its downtrend after a quick surge to $44k. According to Cryptocurrenciestowatch, the apex coin is down by more than 6% over the past 20 hours. What’s more? The largest cryptocurrency by market cap is struggling to hold the $39k support as selling pressure increase.

It is no surprise to Coinfomania as a previous outlook warned of the possibility of a trend reversal following a quick burst. The article stated that March is the lowest performing month in the first quarter and BTC may experience reduced price movements.

One vital metric that gave right-wing traders comfort was the Pivot Point Standard. During bitcoin’s latest feat to $44,000, it flipped its pivot point but has now returned below it – indicating more retracements.

Based on this, we may conclude that the $38,000 support may be tested and the apex coin may close the week trading the $37k and $39,000. BTC may see a bearish convergence soon due to the most recent price movement.

According Coinglass more than $200 million was liquidated over the last 24 hours. 85% of the total REKT funds were from long position as the global cryptocurrency market cap shade almost 10% of it gains at the time.

However, we observed that more traders are boycotting the market as the drop in funding rate is felt in different areas of the sector. With the crypto industry estimated at $1.77 trillion, bitcoin is the only coin that experienced corrections.

Ether lost more than 7% during that period as it flipped the $2,600. The token hit a low $2,575 – losing it pivot point. It was on it way to test its first pivot support but was halted due to increased demand concentration at the low.

Like bitcoin, ETH is sure to experience a bearish convergence soon, which may mark the start of a fresh downtrend. March is looking more bleak for the crypto market. 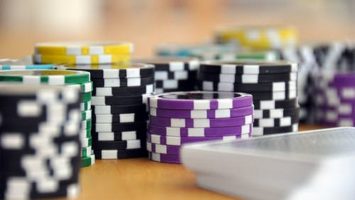