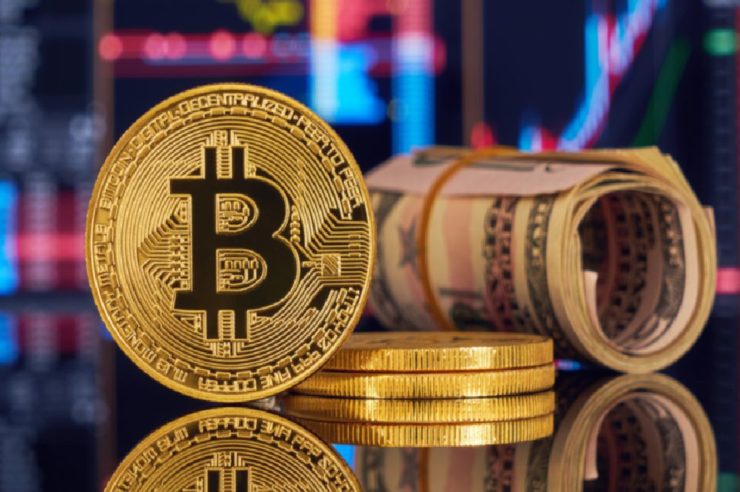 Fiat has always proven to be quite inferior to Bitcoin as there have been several reported cases of counterfeited currencies. It is a well-estabilished fact that Bitcoin can never be counterfeited.

A Monday report revealed that the U.S. Customs and Border Protection (CBP) seized a big stash of fake banknotes worth $3.6 million along the Canadian border.

As reported, the US CBP had detected the carriage of the counterfeit currencies in cargo while making its way through the Pembina Port of Entry on Friday.

According to the CBP, its initial target was a commercial cargo on Wednesday, and it was described as toy guns. The officers then later discovered that the shipment actually contained 36,000 counterfeit $100 bills. Probably for the sake of deceit, nine toy guns were also found in the cargo.

Although the CBP promised to destroy the fake cash now in their custody, it is interesting to note that the counterfeits mostly come in play when fiat is involved. It is never a case with Bitcoin.

Fake banknotes have caused a lot of losses to victims who unknowingly accept them for payment. Coinfomania reported a similar case of counterfeit money concerning an invasion of the Australian currency in early June.

While authorities continue to destroy confiscated counterfeit notes, there is no guarantee that there won’t be more of such cases in future times as fraudsters are never relenting.

However, Bitcoin eliminates the possibility of falling victim to fake currency as there is no way of making fake Bitcoins from thin air.