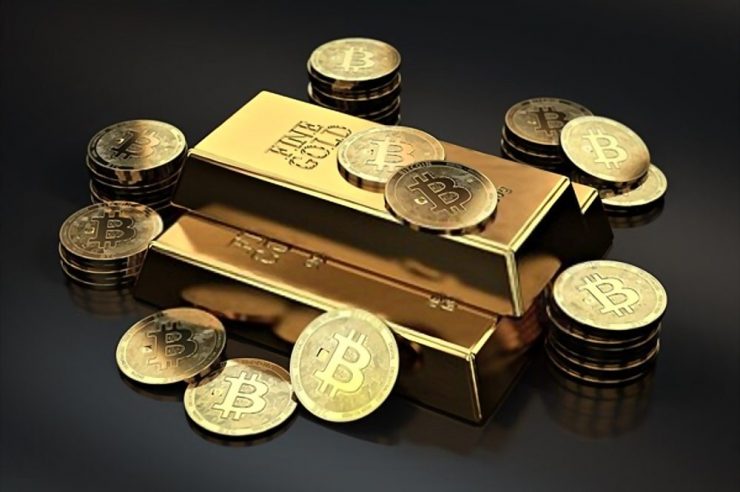 One of the strongest propositions made by Bitcoin enthusiasts about why the cryptocurrency would survive long into the future is that it has the attributes to exist as a safe-haven asset class, perhaps in an even more efficient manner than gold.

It is evident, on days like these when most Chinese municipalities shut down because of the breakout of the Coronavirus, and the stock market begins to decline that investors flock to safe-haven assets to preserve their wealth.

Although the lockdown in China is significant given the country’s large influence on the world economy, the situation has provided another opportunity to weigh in on the debate regarding whether Bitcoin is now matured enough to serve as a safe-haven asset.

As the charts reveal below, Gold is rallying in the wake of the Chinese shut down because of the Coronavirus, gaining roughly 0.55% in the last 24 hours. The price of gold moved from $1558 to $1581 at the time of compiling this report. 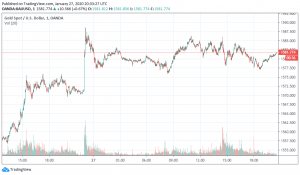 Note though, that while such range of growth is considered bullish for the price of Gold, a 0.55% would rarely be highlighted because of bitcoin’s inherently volatile nature. With that perspective in mind, the cryptocurrency which is often dubbed digital gold is putting in a much stronger performance than its older counterpart gaining 4.33% within the same period. 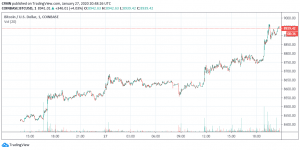 While the cryptocurrency had started the day below $8500 per coin, it looks poised to reclaim the $9000 zone through which it slipped last week. Bitcoin’s press time market cap was $162.7 billion.

Meanwhile, as Coinfomania reported earlier in the day, everything seems to have aligned perfectly for bitcoin to continue to accrue gains in the months leading up to the 2020 halving. Some of the largest crypto events including Blockchain Week in New York will now coincide with the date for the halving of Bitcoin’s block reward.