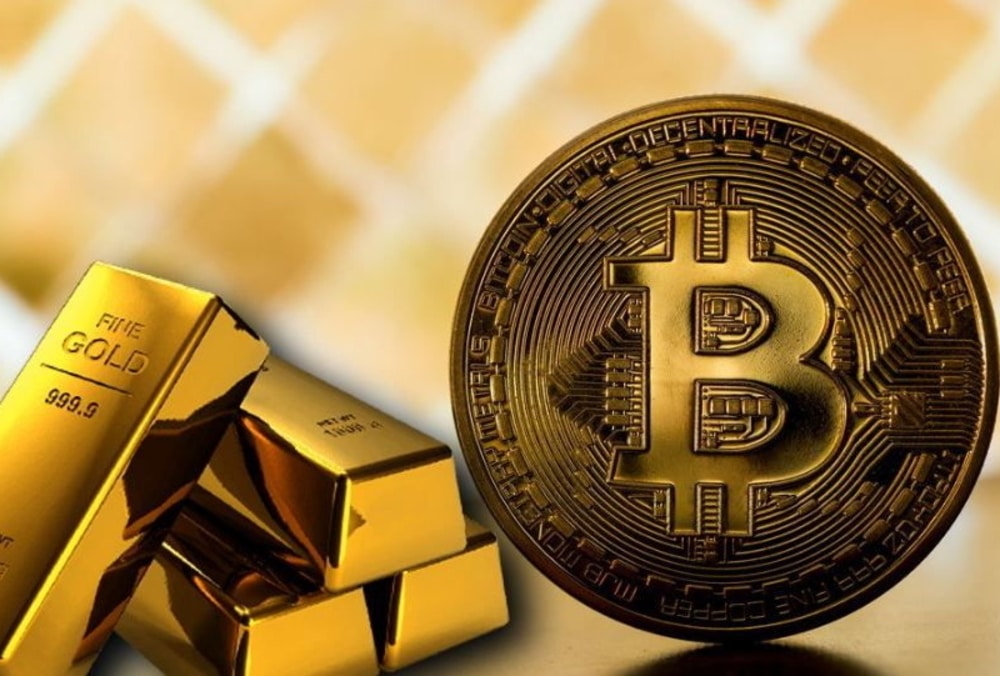 Bitcoin has in 2019 demonstrated its potential to become a world-class asset for investors, outperforming notable traditional investment vehicles since the turn of the year.

But that is half the story.

If you time travel back to mid-December 2018, most critics predicted that Bitcoin’s steep decline would see it close out at $0 since it was trading then trading around $3200, 85% off its all-time high.

However, Bitcoin had other plans, first building support at $3200 and then growing steadily throughout the whole of the last four months.

Welcome back to the present, Bitcoin is now posting an over 45% gain since the turn of the year and was trading above $5500 at press time. But how does Bitcoin’s growth compare against other traditional assets? 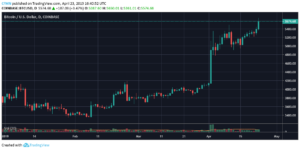 Here’s a hint, Bitcoin is leading the pack by some distance.

For the basics, the Nasdaq 100 Index tracks some of the world’s most notable tech firms which includes the giant search engine Google, Facebook, Amazon, Microsoft, and many others. 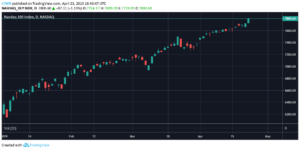 Since the start of 2019, though, the Nasdaq Index has grown by 22%, which is at least 23% less than what Bitcoin accrued within the same period.

The S&P (Standard and Poor) 500 Index lists 500 companies whose stocks are being registered on the Nasdaq, the New York Stock Exchange (NYSE), and the Chicago Board and Options Exchange (CBOE). 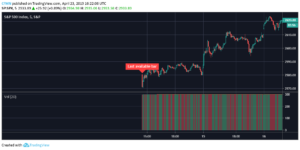 Data from the Trading Economics shows that Crude Oil leads the rest of the commodity market but still trails Bitcoin.

Crude Oil, since the year start saw an increase of about 19.51 USD/BBL that’s exactly 42.81% rise from the trading activities of Oil on CFD (Contract For Difference). This is approximately 3% lower than Bitcoin’s growth rate which is at least over 45%

The index has gained 10% since the start of 2019, a figure that is less than a quarter of what Bitcoin accrued.

You may have heard crypto enthusiasts say that Bitcoin is digital gold and will replace the precious metal as a store of value. While that prediction may find fulfilment later in the future, it would still be fair to compare the performance of both assets since the year’s start.

Well, the charts, show that the HUI Gold Index is yet to post any gains since the start of the year and is even 1% down from its value at the beginning of the year.

Bitcoin’s high rate of volatility means that no one can accurately predict where it is headed next. However, the recent performance gives evidence that the asset class is not overhyped and would likely gain popularity among mainstream investors sooner or later.