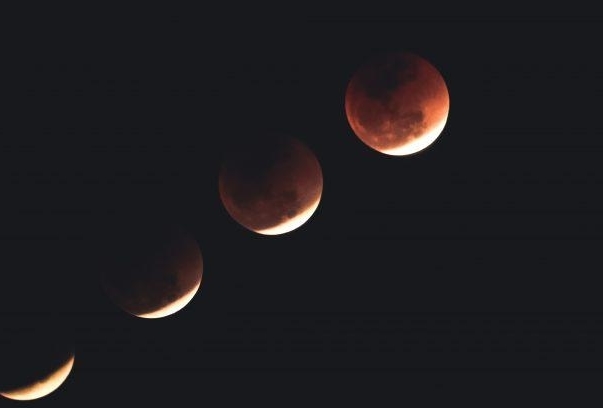 Within the last couple of weeks, cryptoanalysts predicted that Bitcoin chart patterns were showing signs of a breakout although it wasn’t apparent whether it would be bullish or bearish.

Well, the breakout has eventually taken place in the hours leading up to press time with the price of Bitcoin pumping from less than $4200 to over $4700 at the time of writing this report. 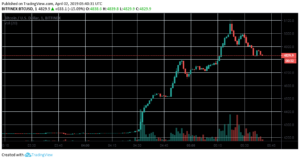 Within the same period, the dominant cryptocurrency has seen more than $10 billion added to its market cap while any worries of dominance quickly disappeared with figures now standing at 52.1% against the altcoin market.

Interestingly, although it took less than two hours for the bullish breakout to climb as tall as it is, the real questions to answer is,

We do know that the answer to that question will become apparent in the next few hours. However, it doesn’t hurt to see a bold smile on the face of crypto traders for the first time in a long time.