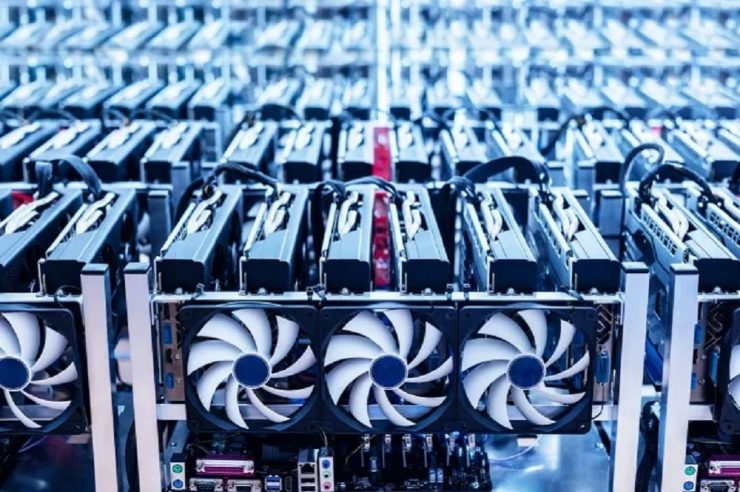 In its quest to get listed on popular American exchange Nasdaq, bitcoin mining firm, Iris Energy, is reportedly planning a new fundraiser that could see it raise about $200 million.

A source familiar with the matter told Bloomberg, as published in a report today, that the Seychelles-based Bitcoin mining firm is currently discussing the initiative with its advisors, and has already approached some prospective investors.

Iris is reportedly planning to use the funds to facilitate its move for a direct listing on the Nasdaq exchange before the end of the year, the source said.

The source revealed that the company is in discussions with relevant parties to determine whether it should go ahead with the plan as there has not been a guarantee of any fundraising or direct listing.

In May, Daniel Roberts, Iris’ Executive Director said the firm is considering whether it should opt for a Special Purpose Acquisition Company (SPAC).

Roberts’ comments follow reports that several big firms had approached the Bitcoin mining firm about a potential U.S. listing, in a move that could see the company increase its funds by $200 million.

Commenting about the firm’s initial intentions, the anonymous source disclosed that the company is opting for a private placement because a SPAC could devalue existing investors’ stakes more than a direct listing would.

Efforts to get comments from Iris’ management about the development have proved abortive so far.

Iris to Increase Its Mining capacity Next Year

The source further revealed that the Bitcoin mining firm has signed an agreement to acquire high processing mining equipment, which could see Iris increase its mining capacity to 15.2 exahash operations per second in a few years.

So far, significant progress has been made, with Iris’ mining capacity set to increase from its current capacity of 0.7 to 4.5 exahash operations per second before the end of next year, the source added.

If everything goes according to plan, it would put away concerns about Bitcoin mining activity on the environment.

For years, concerns about Bitcoin mining activity have been raised across various quarters, with many believing the activity has harmed the environment.

The concern was further reiterated in May after former World’s richest man Elon Musk stated that his company had stopped receiving Bitcoin payments for its electric cars over the environmental impact of the energy-intensive process used to mine the cryptocurrency.

However, Musk’s Tesla made a U-turn and started accepting the cryptocurrency again as payment around last month. 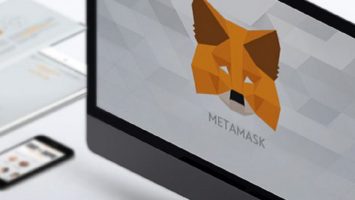 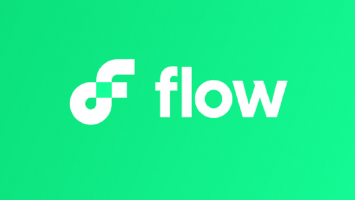