Bitcoin mining company Argo Blockchain announced Monday that it had canceled a previously announced $27 million fundraising from a strategic investor. It has also sold 3,843 pieces of its mining equipment as it continues to combat financial pressure.

On October 7, Peter Wall, the CEO of Argo, announced three different actions that the company would take to relieve its cash flow problem. One of them was the sale of 87 million shares, representing 15% of the entire company, to a “strategic investor.” The deal was expected to raise $27 million for the mining firm.

In the latest report, however, the company cited that it “no longer believes that this subscription will be consummated under the previously announced terms.”

As the Bitcoin miner continues to tackle its economic pressure, it stated that it had sold 3,843 pieces of its mining machine, Bitmain S19J Pro. The total number of equipment sold accounted for about 384 PH/s of hash rate capacity. The sale is expected to raise approximately $5.6 million for the firm.

This move will pull down the hash rate of the mining company to 2.5 EH/s, from its capacity of 3.2 EH/s which was previously reported in Q2.

With the price of Bitcoin, the leading cryptocurrency, at a $20,000 threshold for several months, Bitcoin mining companies have begun to experience difficulty in their cash flow. Another factor that has contributed to the pressure is the rising cost of electricity tariffs.

Last week, Bitcoin miner Core Scientific announced that it would halt its debt repayments due to financial pressure. Following the announcement, the shares of the company, CORZ, plunged to as low as $0.23. In July, the company sold $167 million worth of BTC to tackle its liquidity problem.

In June, another Bitcoin mining firm, Bitfarms, sold 3000 BTC for $62 million. The fund was used to settle debts to two lending platforms, NYDIG and Genesis Digital. 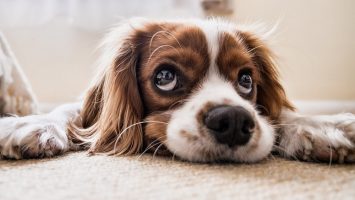 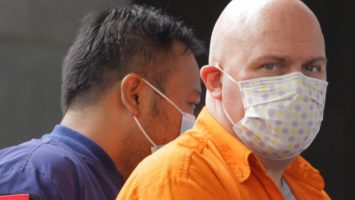