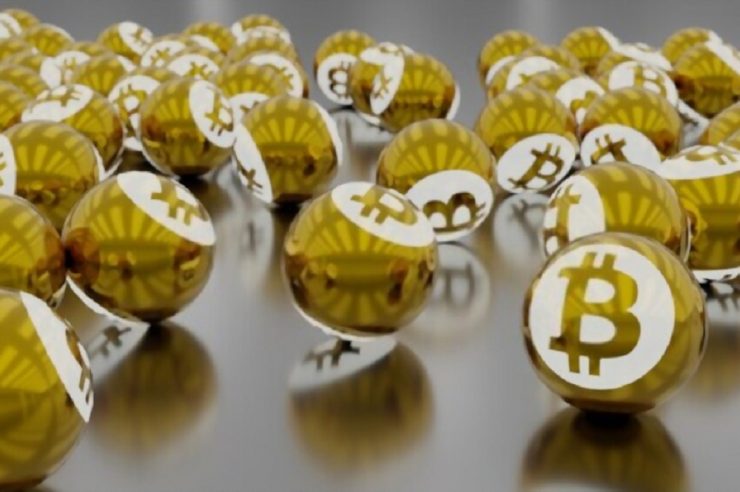 The market capitalization of the world’s most popular cryptocurrency, Bitcoin, has recently surpassed those of some multinational companies like the leading beverage company, CocaCola, and the global technology giant, Intel.

Bitcoin’s market cap broke past the $200 billion mark after a major bull market in July. The cryptocurrency’s market cap currently stands at $208 billion although it briefly touched $222 billion at the peak of the weekend rally.

The figure is higher than the market cap of Intel and CocaCola, who had both closed their shares on July 31 with a market cap of $203 billion and $202 billion respectively.

Intel had recently experienced a bear market which had resulted in its market cap plummeting from $259 billion to $203 billion, as of July 31. 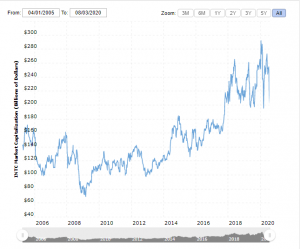 CocaCola on the other hand has been facing massive sell-offs ever since the outset of the Coronavirus pandemic. 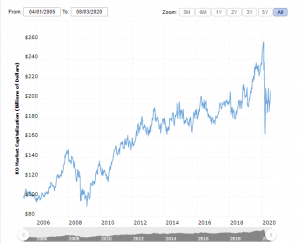 The beverage giant had lost more than $90 billion of its market cap due to the adverse effects of the COVID-19. The fall is reportedly the “company’s largest decline in quarterly revenue in at least 30 years.”

Meanwhile, Bitcoin has been experiencing favorable markets and this has made it to gain more than $80 billion since the beginning of the year, despite the March crash.

Bitcoin had earlier crossed the $12,000 mark with traders and Bitcoin enthusiasts anticipating a further increase in the price. Over the past decade, Bitcoin has been on the increase and as the days go by, “the digital gold” narrative continues to take on increased importance. 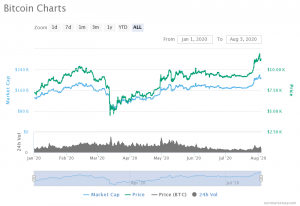 Recently, Coinfomania reported that Bitcoin’s price surge also saw it overtake the market valuation for some of the world’s largest banks. Bitcoin would rank as the 8th largest bank in the world, coming ahead of HSBC ($157.5 billion), the Bank of China ($146.6 billion), and China Merchants Banks ($137.7 billion).