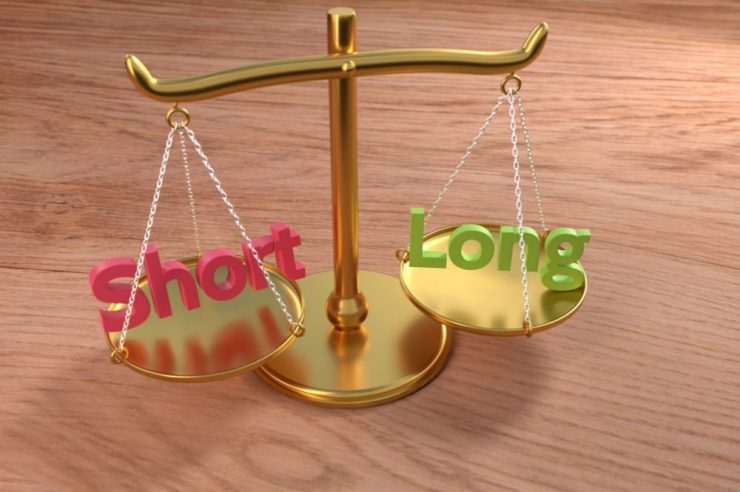 Bitcoin’s recent rally had prompted several individual and institutional investors to join the bandwagon. As a result, it has emerged first on the list of the most crowded trades.

According to a survey conducted by Bank of America’s May fund manager on 194 fund managers with $592 billion worth of AUM overall, bitcoin long positions came first on the list of the most crowded trades after 75% of the bitcoin investors that were surveyed replied that the most popular digital currency was in a “bubble”.

This is not a first for bitcoin as the cryptocurrency became the most crowded trade earlier this year. According to a survey by the same bank in January, those holding long positions on Bitcoin surpassed those holding long-term for tech stocks.

Since October 2020, traditional investors have been significantly holding long positions on tech stocks, but that changed when bitcoin knocked that asset class off and took the top spot earlier this year.

However, things are not going smoothly for bitcoin as the price has taken a deep plunge downwards after Elon Musk’s tweet about Tesla’s bitcoin holdings, causing many investors to liquidate their positions.

The CEO of the electric car company tweeted that it will no longer accept Bitcoin payments,  barely three months after the announcement that it would accept the leading cryptocurrency from US customers, and will also not convert to fiat, the bitcoins amassed from the sale of its electric cars.

Musk cited the “increasing use of fossil fuels for Bitcoin mining and transactions,” as the reason for the step the company took and also stated that they are looking into other cryptocurrencies that don’t consume as much energy as Bitcoin does.

Meanwhile, publicly-traded business intelligence and software company MicroStrategy took the dip as an opportunity to increase its bitcoin holding. it purchased a total of 271 bitcoins worth $15 million in cash, bringing the company’s total bitcoin holdings to 91,850 bitcoins. 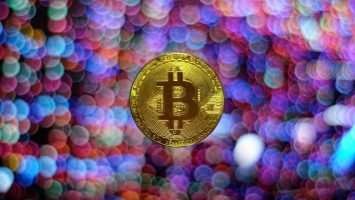