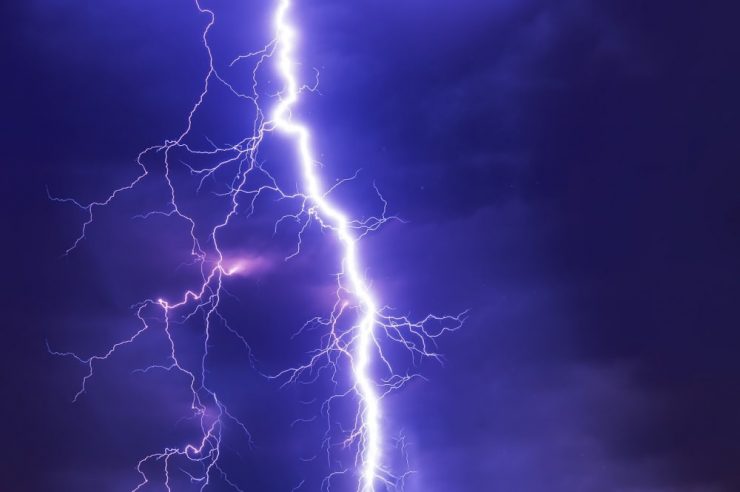 The Bitcoin Lightning Network has recorded increased usage in recent weeks, with the network’s capacity briefly touching the 1,000 BTC mark for the first time in a long while.

The Bitcoin Lightning Network is an off-chain solution designed to make bitcoin transactions significantly faster and cheaper. Participants conduct their transactions in a lightning channel after which these transactions are recorded on-chain, thus reducing the load on the bitcoin blockchain.

At the time of writing, data from 1ML shows that the lightning network’s processing capacity was roughly 1,000 BTC ($9,551,335) while there were 13,185 nodes and 37,480 active channels. Although having approximately $9.5 million worth of Bitcoin transactions processed via the lightning network, it is worth mentioning that the number of participants has increased.

For instance, the last time that we reported on the Lightning Network’s progress in April 2019, there we just 7,757 nodes active on the network. The current number, 13,185, represents a 41.7% increase over the period under consideration.

Interestingly too, the United States, Germany, France, and Canada are leading the way with the Bitcoin Lightning Network adoption, while Vietnam, Sri Lanka, and Iceland are lesser-known countries where an amount of BTC is transacted via the off-chain solution.

The question regarding whether or not the Lightning Network has the capacity to scale, and potentially settle a more significant fraction of the global Bitcoin transaction volume is one that only time can answer. Many do hope that the technology will scale, and possibly usher in an era where Bitcoin can be used for mainstream peer-to-peer transactions.

In May, statistics showed that there was 145% more Bitcoin on Ethereum than on the Lightning Network, and the figure has continued to rise amid the DeFi boom.